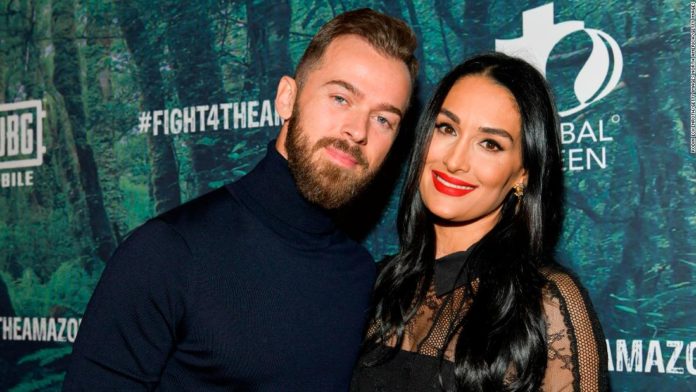 The couple became engaged in France in November, Bella said in an Instagram post, but decided to share the news in the new year.
The post featured two pictures of the happy couple, with Bella holding up her hand in one of them to reveal an engagement ring.
“Artem is the first person I’ve been with where I feel like I can be Nicole and never fear he’s going to leave me for it,” Bella said in the January issue of Health magazine. “We all have a little crazy in us, and he loves my crazy.”
Bella was partnered with Chigvintsev on ABC’s “Dancing With The Stars” in 2017. The pair came in 7th place.
The “Total Bellas” reality star was previously engaged to fellow WWE star John Cena, but the two called off their engagement in April 2018.