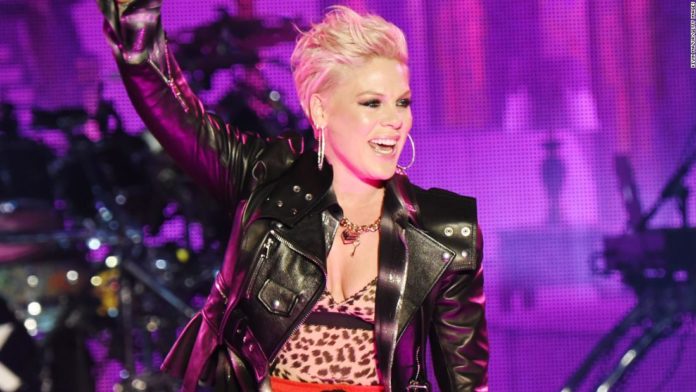 “I am totally devastated watching what is happening in Australia right now with the horrific bushfires,” Pink said on Twitter.
“My heart goes out to our friends and family in Oz.”
The pop star, whose real name is Alecia Beth Moore, said she would be donating directly to local fire services.
Pink is one of many celebrities, including LaMelo Ball and Nick Kyrgios, who have pledged donations to help fight the wildfires.
Three fires combined on Saturday to form a single blaze bigger than the New York borough of Manhattan, as Australian firefighters battle what has been predicted to be the most catastrophic day yet in an already devastating bushfire season.
At least 23 people have died in Australia wildfires and in the state of New South Wales alone, more than 1,300 houses have been destroyed.