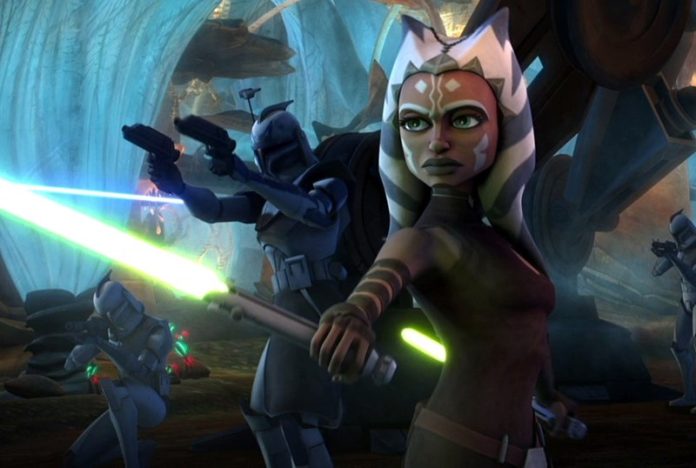 Fans of the acclaimed animated extension of the long-running franchise, Star Wars: The Clone Wars, have been waiting on the edge of their seat for its return after Dave Filoni announced at 2018 Comic-Con it was coming back for a seventh and final season and now Disney+ has revealed it will premiere on February 17! (via Star Wars News Net)

But it was never finished. The Clone Wars ended after five broadcast seasons — just as Ahsoka left the Jedi Order. A few post-Season Five episodes were later released as “The Lost Missions,” but the story wasn’t over.

“Any opportunity to put the final pieces of the story in place is meaningful as a storyteller,” Filoni said at SDCC. “I’m happy for the opportunity to define these things and the end of this part of the Clone War. It also makes me reflect on all the people that I got to work with over the years. It reinforces the things I learned from George. It reminds me of the important elements that go into making Star Wars. So, it’s nice on several levels, and I think for the crew that’s still here that worked on Clone Wars, they feel that, as well.”

While its currently unclear if the final season will debut at once or be released in a weekly format, it appears it won’t be the end for the animated Star Wars universe as SWNN has also revealed that a sequel series to Rebels is currently in development to pick up the story of Ahsoka from the series finale and could premiere as early as this year.

Are you excited about Star Wars: The Clone Wars returning? Let us know in the comments below! 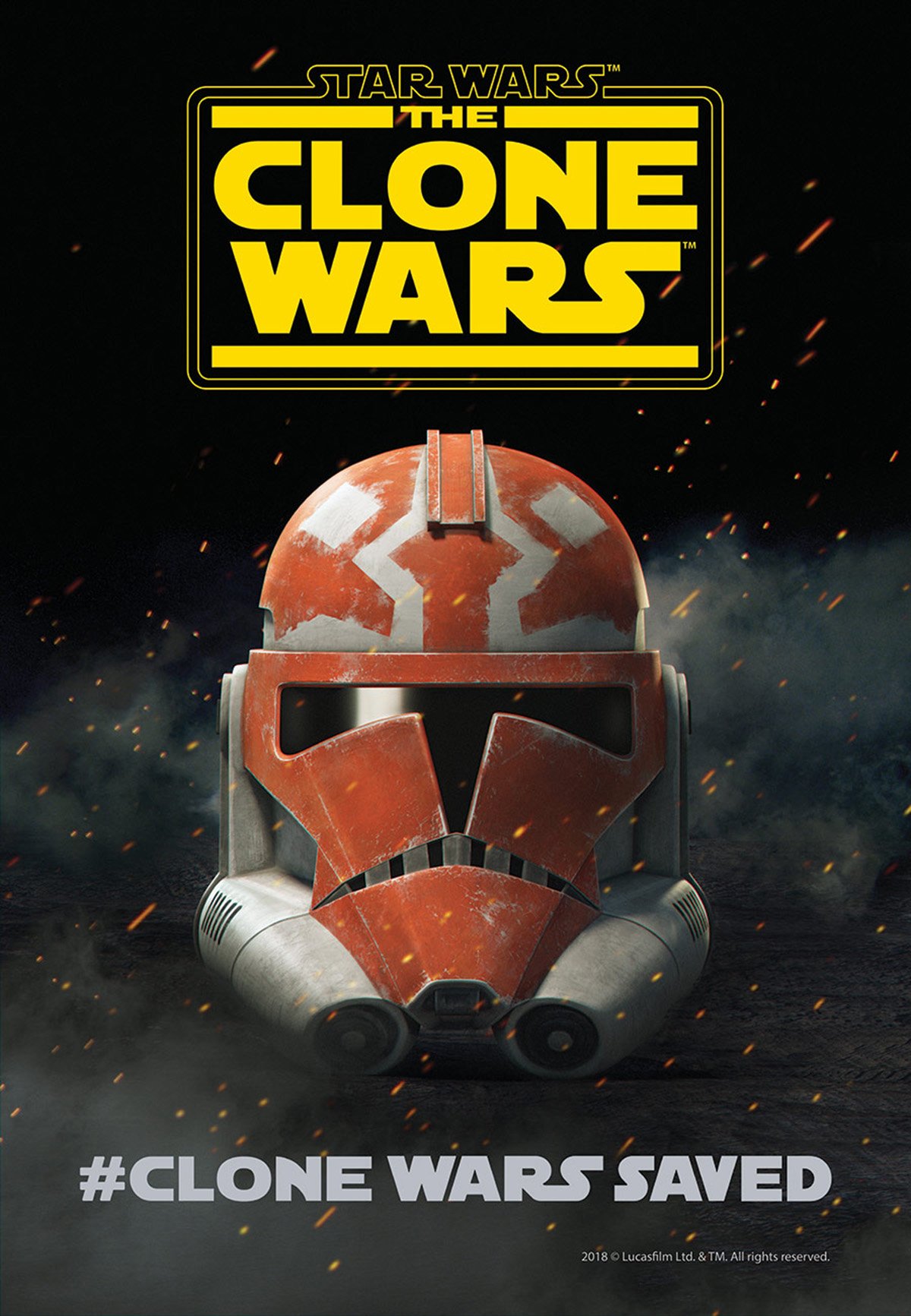