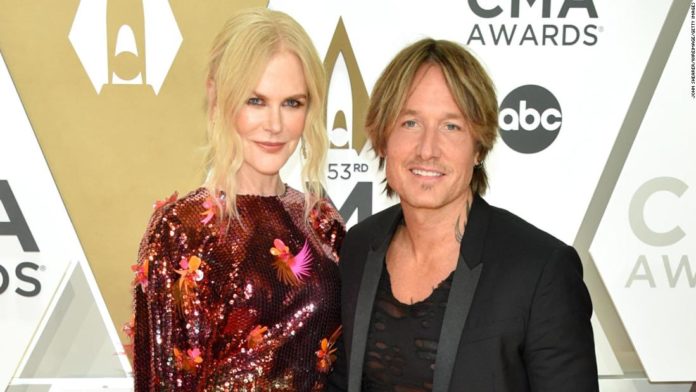 “Our family’s support, thoughts and prayers are with everyone affected by the fires all over Australia,” the couple said on Instagram.
“We are donating $500,000 to the Rural Fire Services who are all doing and giving so much right now.”
Kidman and Urban, native Australians who own a farmhouse outside Sydney, shared a link to local fire services where anyone can make donations.
They are the latest celebrities pledging donations to help fight the wildfires. Earlier on Saturday, American pop singer Pink said she planned to donate $500,000.
Actor Hugh Jackman, “Queer Eye” star Jonathan Van Ness as well as comedian and producer Nick Kroll have said on social media they were supporting Australian organizations or raising money to help firefighters.
LaMello Ball, the younger brother of NBA guard Lonzo Ball, is donating one month of his salary to the bushfire’s victims.
Three fires combined on Saturday to form a single blaze bigger than the New York borough of Manhattan, as Australian firefighters battle what has been predicted to be the most catastrophic day yet in an already devastating bushfire season.
At least 23 people have died in Australia wildfires and in the state of New South Wales alone, more than 1,300 homes have been destroyed.
The US has sent dozens of managers to Australia but on Monday, twenty veteran California firefighters are heading there as the first US ground crew.