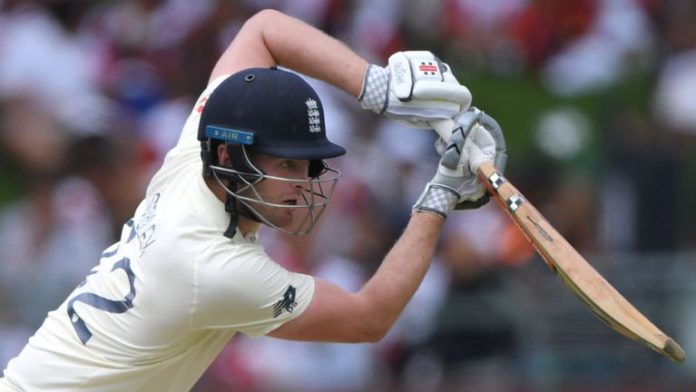 James Anderson completed his 28th five-wicket haul in Test matches as England bowled South Africa out for 223 on the third morning in Cape Town.

The tourists wrapped up the Proteas innings quickly with Anderson removing Kagiso Rabada with the first ball of the day before finishing things off with the wicket of Anrich Nortje to give England a 46-run lead on first innings.

It was then over to the England batsmen and they led the side to 52-1 at lunch, a lead of 98, with Zak Crawley (25) the only wicket to fall.

England made the perfect start when Anderson, having taken a wicket with the last ball of day two, struck with the first delivery of the morning as he angled the ball across Rabada (0) and enticed a thin nick through to Jos Buttler.

Anderson was unable to complete the hat-trick but he did not have to wait long for his fifth wicket. Nortje (4) attempted a booming drive, the ball moved away a fraction, took the edge and Ben Stokes took another fine catch, this one high to his left to become the first England fielder to take five catches in a Test innings.

South Africa had added just eight to their overnight total and England came out hoping to establish a match-winning lead as they bid to level the series.

Crawley started positively with two boundaries in the first over from Rabada. The fast bowler came back at the young opener and hit him twice with bouncers a couple of overs later.

However, Crawley did not shy away from the battle and will have been disappointed to depart nicking a drive against Rabada having reached 25 with another couple of classy boundaries.

With the South Africa attack lacking the energy and zip they had shown in previous days, Dom Sibley and Joe Denly held firm for the rest of the session, leaving the ball well outside off and consolidating England’s position of strength going into the afternoon session.