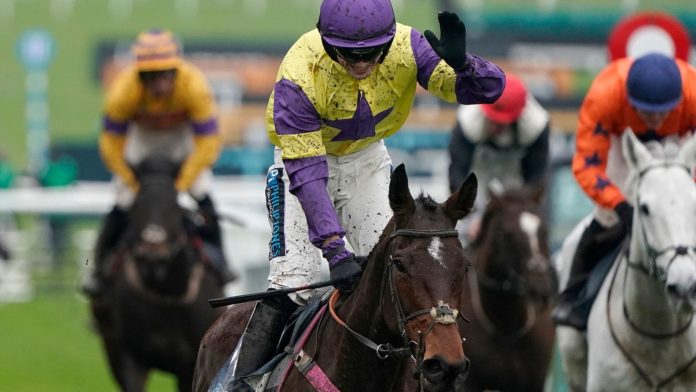 Kerry Lee’s Happy Diva will head for the Lady Protectress Mares’ Chase at Huntingdon after suffering the narrowest of defeats at Doncaster last time out.

The nine-year-old looked poised to deny Lady Buttons a second consecutive win in the Yorkshire Silver Vase Mares’ Chase when leading over the last fence, but a late surge from Phil Kirby’s charge saw her defeated by just a head.

Lee will now target the £75,000 Listed contest on January 24, which is again restricted to mares and run over the same two-mile-four-furlong distance.

“She’ll be going for the Lady Protectress next,” said Lee.

“We’re very proud of her, she ran a brilliant race (at Doncaster) in what was probably the mares’ race of the season. We’d be happy to meet Lady Buttons again on the same terms, that could happen.”

The performance was the latest in what has been a successful season so far for the mare, who finished second in Listed company on her seasonal debut before triumphing in the BetVictor Gold Cup at Cheltenham in November.

“She’s been fantastic all season, we’re so proud to be involved with her and we can’t wait for the rest of the season.”