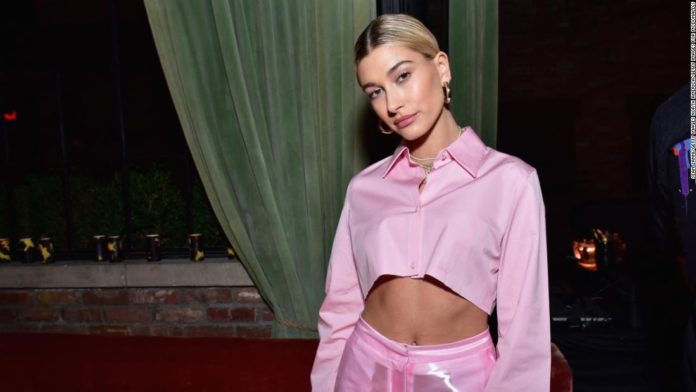 In a long Instagram post, the model — and Justin Bieber’s wife — opened up about how others’ online comments affect her and how she wishes for better connections with the new year.
“Because I love to connect, I do my best to expose my heart which means I love freely and empathize deeply, and because of that I also hurt very easily when I feel like people don’t see my heart and see me for who I am,” she said in the post.
Baldwin went on to say social media platforms like Instagram and Twitter are a “breeding ground for cruelty towards each other, and because people don’t take the time to connect with each other on an honest level before they resort to hatred, it starts to damage what could be really beautiful human interaction and connection.”
“It hurts to be torn apart on the internet,” she said. “It hurts to be compared to other human beings every single day, it hurts for people to jump to conclusions and make assumptions. It hurts to be called names, and to feel like you don’t measure up to a certain standard.. the list goes on and on.”
It’s something she thinks about often, she said, adding it’s important to be “honest about how these things affect us mentally and emotionally.”
It’s not the first time the 23-year-old has spoken out about the downsides of social media fame.
In 2016, she told ES Magazine her generation has “a lot of eyes on them.”
“Everybody my age struggles with insecurities, so take that and multiply it by 7 million people. There are people much older than me saying horrible things who have no business paying attention to what a 19-year-old does,” she had said. “It’s not the best feeling in the world. It comes with the job, so you just have to accept it and move on.”
Except in her case — it’s not just 7 million people. Baldwin’s Instagram account alone has over 24 million followers.