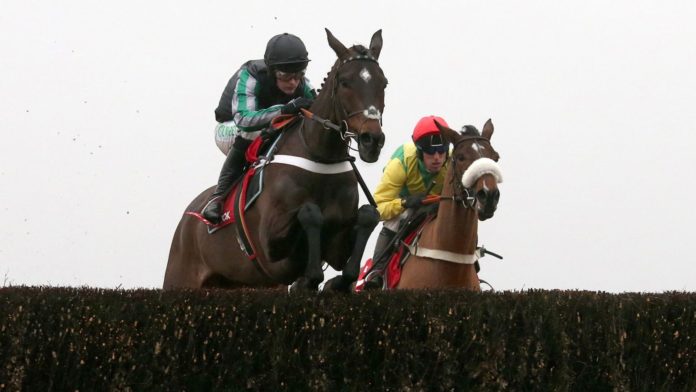 Nicky Henderson intends to run Altior in the Unibet Silvinaco Conti Chase at Kempton on Saturday.

Having had his unbeaten streak broken by Cyrname at Ascot when stepped up to two-miles-five-furlongs on his seasonal return, connections are keen to have another go at a similar trip.

Despite holding an entry in the Clarence House Chase at Ascot the following week – a race he has won before – the new Kempton event has been chosen as his next port of call.

Altior went through his paces on Saturday morning under Nico de Boinville, and after Henderson held a conversation with Altior’s owner Patricia Pugh on Sunday, the Kempton race was decided upon.

The Seven Barrows trainer tweeted: “I’ve had a discussion with the Pughs regarding #Altior and he will be entered in the G2 @UnibetRacing Silviniaco Conti Chase over 2m4f @kemptonparkrace on Saturday with the intention very much to run.

“@NdeBoinville was happy with his work yesterday and he’ll school in the week.”