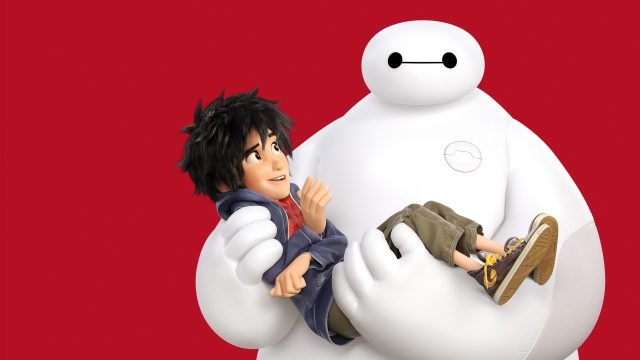 The Friendliest A.I. in Film

ComingSoon.net is taking a look at some of the nicest robots/programs to ever befriend our protagonists on the silver screen. Check out our picks in the gallery below!

The one thing we almost always associate with science fiction is that of A.I. or artificial intelligence; robots, computer programs, or other man-made entities able to perform tasks that normally require human intelligence. More often than not, artificial intelligence is depicted as a bad thing: something that gets in the way of humanity’s survival. We’ve seen this in films like Terminator, The Matrix, and Wargames.

RELATED: The Top 10 Toughest Heroines in Horror and Sci-Fi

A.I. isn’t always the bad guy. Sometimes artificial intelligence exists to aid humanity (as it was originally intended); activity combating the ominous message that we will be our undoing. That said, he are some of the friendliest A.I.s to ever grace our screens and make us feel a tiny bit better about the future.