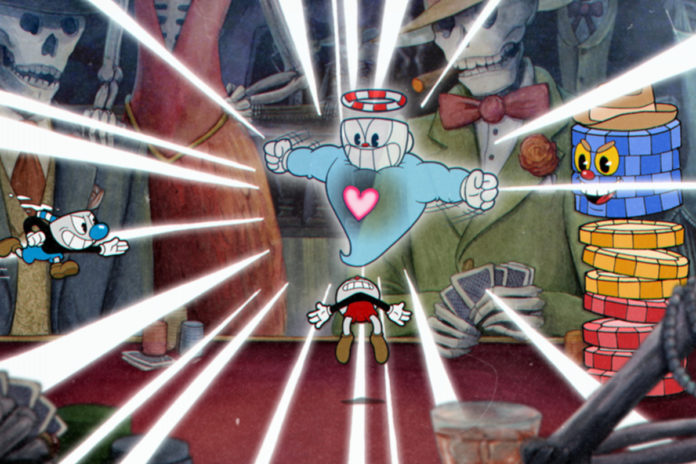 If there’s one good thing about the relative scarcity of games on the Mac, it’s that we often get the best games when we do get them. Sure, you’ll find a few stinkers, but the fact remains that many developers don’t even consider porting their creations—and they’re almost always ports—over to Apple’s desktop system unless they think they have a chance of surviving between brushed aluminum and a Retina display. In fact, there are enough quality games on Mac that I could easily rattle out a list with 30 more, but ain’t nobody got time for that. For our money (and yours), these are the best.

A couple of quick notes: First, most links here go to Steam, but you can find many of the same titles on the Mac App Store. You’ll almost certainly save money on Steam, though, especially since the Winter Sale is live right now. Secondly, some of these games haven’t been updated for 64-bit support in macOS Catalina yet, so for now you can only play them on Mojave or earlier. Hopefully the devs will fix that soon, but we advise checking for the warning on the Steam landing page before buying a game.