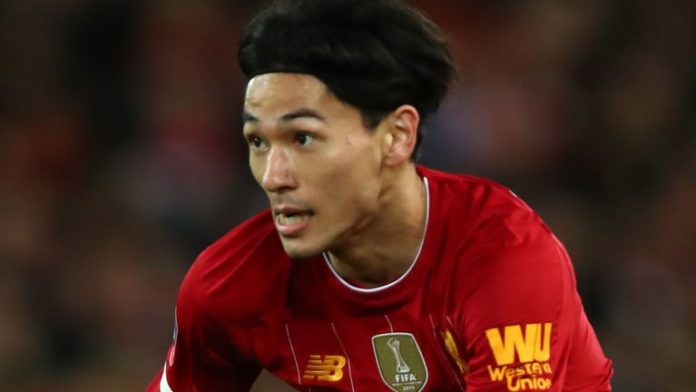 Liverpool manager Jurgen Klopp must wait to see how long James Milner is sidelined for after he came off with a muscle problem in the 1-0 FA Cup win over Everton.

Milner lasted just nine minutes of the Reds’ third-round victory over their Merseyside rivals at Anfield on Sunday before he was injured as he attempted to make a challenge.

Yasser Larouci came on in his place, with the 19-year-old making his senior debut for the club in the process.

Milner will now be assessed by Liverpool’s medical department, with Klopp confirming in his post-match news conference that the injury to the 34-year-old utility player looks potentially serious.

“Two players [Milner and Joe Gomez] started the last game and one of them got injured, so that’s the situation we are in,” said Klopp.

“That’s why a lot of managers make a lot of changes; it’s nothing to do with the cup, it’s the timing.

Curtis Jones, another promising young Liverpool player given the opportunity to shine by Klopp, scored a stunning winner after 71 minutes to send Liverpool into Monday night’s fourth-round draw.