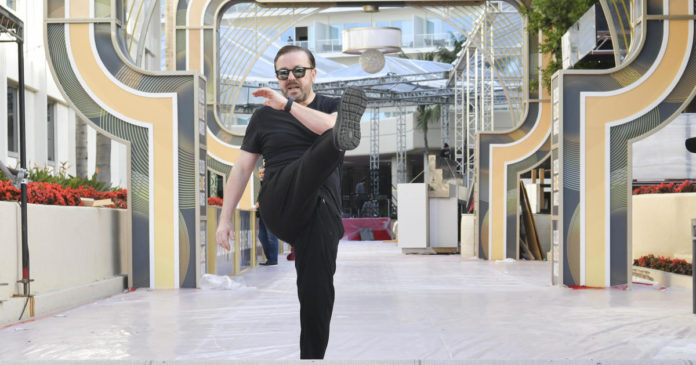 The 77th annual Golden Globes are being held Sunday night and will be hosted by comedian Ricky Gervais for his fifth time. Netflix is leading the award show’s nominations with 34 across the film and TV categories.

Netflix’s divorce drama “Marriage Story” came out on top with six nods, and its mobster film “The Irishman” has five. Both are up against “1917,” “Joker” and “The Two Popes” in the best drama category.

Entertainment Tonight will cover the Globes’ red carpet, fashion, big moments and parties all night long. You can watch their coverage in the video player at the top of this page.

How to watch the Golden Globes

Find the full list of this year’s winners below as they’re announced.