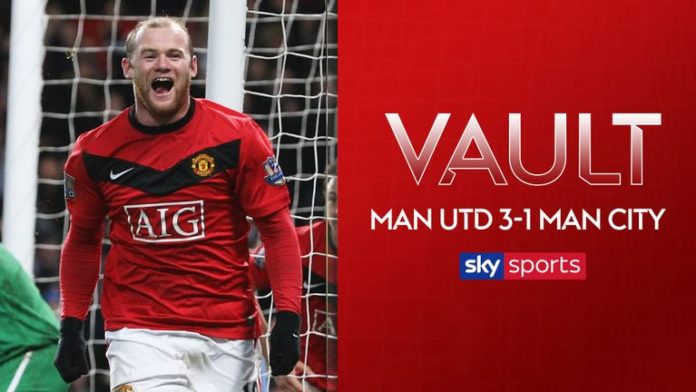 Manchester City boss Pep Guardiola expects a repeat gameplan from Manchester United when they face each other in the Carabao Cup this week.

Ole Gunnar Solskjaer’s side produced an exhilarating display of counter-attacking football to beat City 2-1 in last month’s derby at the Etihad Stadium.

The rival sides meet again in the first leg of their Carabao Cup semi-final at Old Trafford on Tuesday – live on Sky Sports – and Guardiola feels he knows what to expect.

“When they can run they are one of the best teams, and not just in England, I would say, because of the pace they have – [Daniel] James, [Mason] Greenwood, [Anthony] Martial, [Marcus] Rashford and [Jesse] Lingard.

“I have the feeling they are going to run, one or two or three times, or as many times as possible, and we have to reduce the mistakes in the build-up. We have to be prepared for that but we have to do our game.”

United tore City’s defence apart on numerous occasions on December 7 and could have had much more to show for their efforts than first-half goals from Rashford and Martial.

Nicolas Otamendi did pull one back late on but United held on to inflict a defeat that dealt another blow to City’s faltering Premier League title defence.

Despite that, it was a game City dominated in terms of possession and opportunities created and Guardiola did not feel his team did a lot wrong.

“I am not going to prepare our game just thinking, ‘don’t let them run’,” he added.

“We have to go there and try to score a goal, play our game and try to get a good result from there.

“Except the first minutes when we conceded three or four times when they could run, the rest of the game I liked a lot the game we played and the chances we created in many situations.