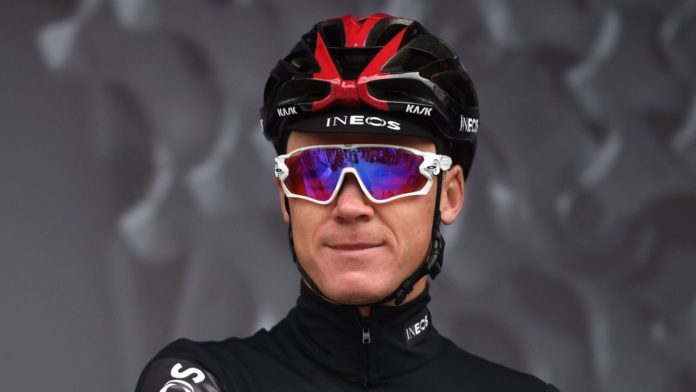 Chris Froome: “My recovery is going well and I will be heading to my next training camp on Thursday. Onward.”

Chris Froome insists his recovery from injury is on schedule after Team Ineos’ sports director reportedly called his future into doubt.

Froome has not raced since a terrible crash in a training ride at the Criterium du Dauphine in June left him with multiple broken bones.

Italian cycling magazine Bicisport reported that Froome had left a training camp early and quoted sports director Dario Cioni as saying: “He is not well and who knows if he will recover?”

The report was quickly picked up by other sources but Froome dismissed the speculation in a later post on Twitter.

The four-time Tour de France champion tweeted: “Hope that I can set this straight, I was last at a training camp at the beginning of December.

“My recovery is going well and I will be heading to my next training camp on Thursday. Onward.”