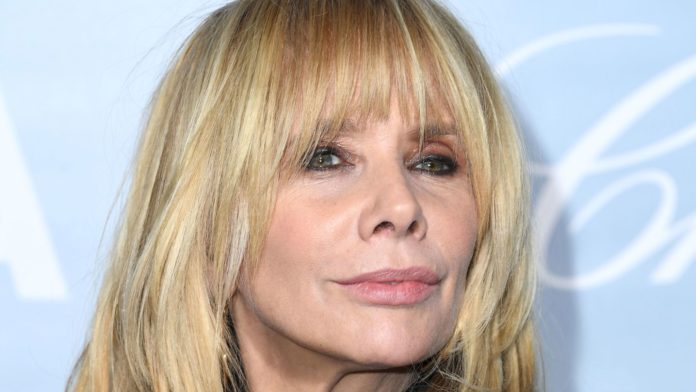 The trial of Oscar-winning movie producer Harvey Weinstein is due to begin in a New York courtroom today.

The 67-year-old, once one of the most powerful figures in Hollywood, is facing five charges of rape and sexual assault involving two women. He has pleaded not guilty.

The two-month trial at New York’s Supreme Court is expected to be the focus of intense media scrutiny.

Dozens of women, including actresses Gwyneth Paltrow and Angelina Jolie, have made allegations of sexual abuse and harassment against Weinstein since the publication of revelations in the New York Times in October 2017. He has denied any non-consensual sex.

But his case, and allegations against other powerful figures in the entertainment industry, led to the rise of the #MeToo and Time’s Up campaigns to support the victims of sexual misconduct.

At his trial, Weinstein faces charges that he raped a woman, who has not been identified, at a Manhattan hotel in March 2013. He is also accused of forcing a production assistant into a sex act at his apartment in 2006.

Many of the women who have made accusations against Weinstein, allegations which will not feature in the trial, are expected to attend the hearings.

Weinstein, who was once a fixture of Hollywood’s red carpets with the power to make careers in the movies, saw his career, business, marriage and reputation dissolve in the wake of the allegations made against him.

He has arrived for recent court appearances with the aid of a walking frame, the result of undergoing surgery for a back injury sustained in a car accident, according to his lawyers.

In public at least, he has ignored questions about the allegations against him.

He was confronted by performers after being spotted in the audience at an event for young actors in New York in October. Video of the encounter went viral although reaction to his presence in the room was mixed.

In an interview with the New York Post in December, Weinstein complained: “My work has been forgotten.

“I made more movies directed by women and about women than any film-maker and I’m talking about thirty years ago. I’m not talking about now when it’s vogue. I did it first. I pioneered it.

“It all got eviscerated because of what happened.”

In response, 23 of his accusers issued a statement: “Harvey Weinstein is trying to gaslight society again. He says in a new interview he doesn’t want to be forgotten. Well, he won’t be.

“He will be remembered as a sexual predator and an unrepentant abuser who took everything and deserves nothing.

“He will be remembered by the collective will of countless women who stood up and said enough. We refuse to let this predator rewrite his legacy of abuse.”

Prosecutors in Los Angeles are reviewing eight cases accusing Weinstein of sexual assault, although no charges have been filed.