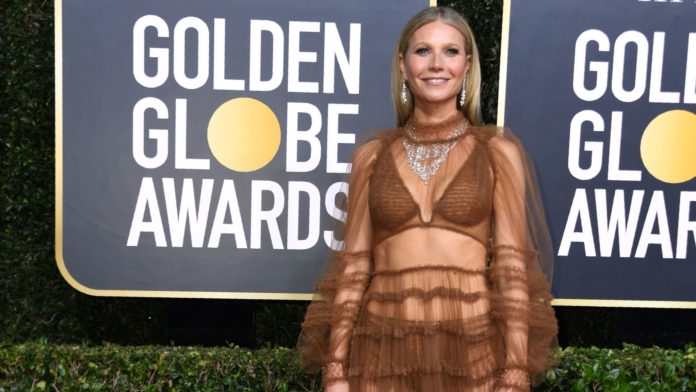 It marks the start of Hollywood’s award season, so all eyes were on the A-listers as they hit the Golden Globes red carpet.

British stars were among the big winners on the night and as always there was glitz and glamour, as well as some more unusual gladrags – here are some of the most striking outfits from the awards.