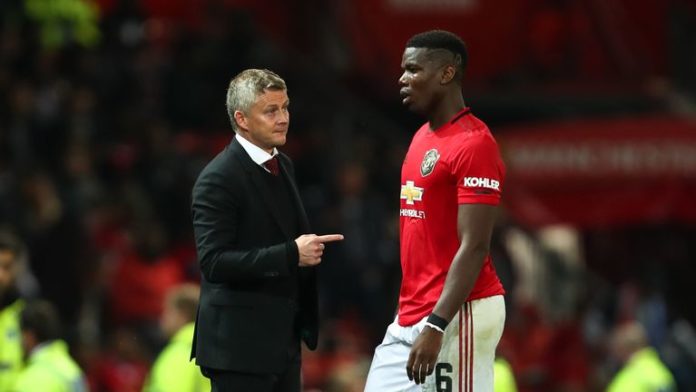 Raiola has previously criticised United and the club’s relationship with Pogba, who admitted in June that he was considering leaving Old Trafford for a “new challenge”.

In a recent interview in Italy, Raiola labelled United a “club out of touch with reality” and said he would not send any of his other clients to Old Trafford as they would “ruin Maradona, Pele and Maldini”.

However, Raiola has since told Sky Sports News that Pogba is happy at United and will stay at the club – as long as they fight for trophies.

When asked if agents should speak about clubs ahead of Saturday’s FA Cup third-round tie against Wolves, Solskjaer said: “No.

“I can speak to Paul about it. I don’t think I should talk to – or about – agents that talk about us.

“But Paul is our player and agents are hired by players – not the opposite way around. It is not agents’ players, it is our players.”