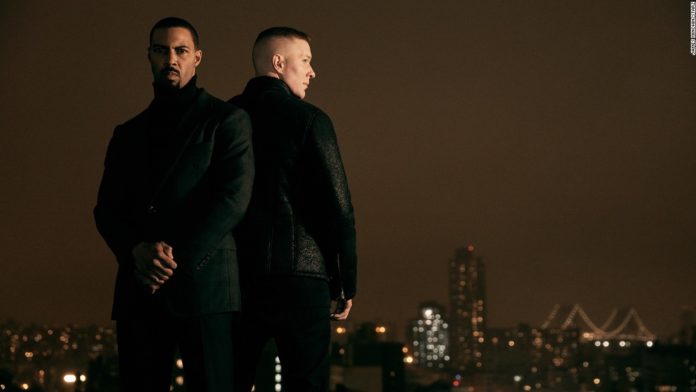 The most recent episode of Season 6 aired in November, ending with an intense cliffhanger. James “Ghost” St. Patrick, the main character played by Omari Hardwick, is seen falling through the air after being shot by an unknown gunman.
#WhoShotGhost was trending Sunday on Twitter ahead of the show’s return.
Episode 11, titled “Still DRE,” airs Sunday at 8 p.m. ET following a 10-episode marathon on Starz.
After Sunday’s episode, there will be four more episodes left in the show’s last season.
“Season 6 brings us to the end of what we know is just the first chapter of the ‘Power’ story. However, as one chapter comes to an end, another will begin,” Carmi Zlotnik, the president of programming for Starz, said in an earlier statement.
“Courtney Kemp and 50 Cent have created a world rich with complex and dynamic characters and there are a number of stories we plan to tell as we continue to explore and expand the ‘Power’ universe.”
Kemp created the show. Rapper 50 Cent (who acts under his legal name, Curtis Jackson) is one of the show’s producers and also starred on the series as the villainous drug dealer Kanan Stark. He made his directorial debut with the third episode of Season 6.