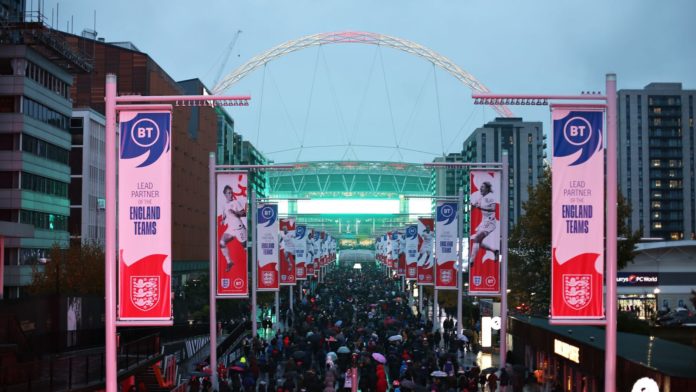 The tournament gets underway in Rome on June 12 and runs through to Sunday July 12; Semi-finals and final take place at Wembley Stadium

Dates, kick-off times and host cities – get the full schedule for Euro 2020.

Twenty-four teams will be playing across 51 matches in 12 cities, starting on Friday June 12 in Rome.

It all ends at Wembley Stadium with the final, which takes place on Sunday July 12.

Game 4: Group B winners vs third-placed side from Group A/D/E/F; Kick-off 8pm (Bilbao)