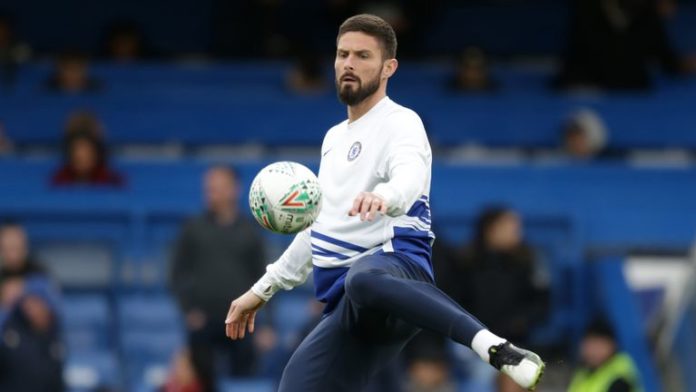 The January transfer window is “absolutely crucial” to Aston Villa’s survival chances with a centre forward a priority, according to former Villa midfielder Lee Hendrie.

Villa, who are just one point above the bottom three, have been linked with a number of players since the turn of the year, including former England goalkeeper Joe Hart as cover for Tom Heaton who, along with forward Wesley, is out for the rest of the season with a knee injury.

Speaking on Sky Sports News, Hendrie said Villa have to get their January business right if they are to climb the table.

“It’s absolutely crucial,” he said. “They spent over £100m in the summer transfer window.

“Lots of clubs do panic buy (in January), they try to bring players in that are going to be suitable and fit the bill for the Premier League and the club.

“Aston Villa have been linked with so many players so it’s so crucial they bring in the right personnel.

“John McGinn’s injured, there’s talk of Drinkwater coming from Chelsea who would be ideal for that midfield area.

“There’s also talk of Giroud and Sturridge, personally I’d go out and get the two of them if possible. I suppose that’s just down to what funds are available and obviously we can’t state the goalkeeper enough.

“Tom Heaton (being out) is a massive blow at such a crucial stage of the season. You want players who are going to be available and unfortunately at the moment Villa have been hampered with injuries to key players so they’ve got to be shrewd in this January transfer window.

“I would like to see two centre forwards coming in and make a big impact.

“Two centre forwards would be ideal because that is the area that they’ve struggled and they’ve had to rely on the likes of Jack Grealish, who is the top scorer at the club.”

Hendrie believes further progress in the competition would be a massive confidence boost as Dean Smith’s side look to preserve their Premier League status.

He added: “They’re two stages off getting to Wembley and giving the fans a day out and who knows winning the competition, they’re very close to achieving some silverware this season.

“So it will be a big thing and it will bring a lot of confidence to the football club because it’s been a bit up and down this season.

“It’s s a big game and it could put a smile on some of the fan’s faces.”