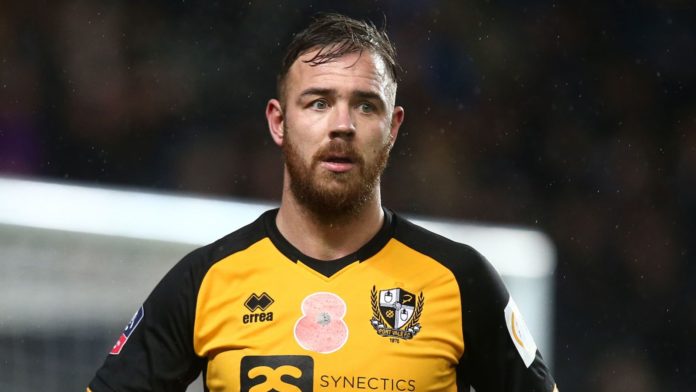 Pope was asked on Twitter to “predict the WWIII result” after scoring in his side’s 4-1 FA Cup defeat to Manchester City.

His reply, which was later deleted, read: “We invade Iran then Cuba then North Korea then the Rothchilds (sic) are crowned champions of every bank on the planet.”

A statement from Pope published by his club on Monday stated that he was “unaware of any link between the Rothschild family and the Jewish community”.

The statement from Pope read: “Following the reaction to my response on Twitter about the Rothschilds, I was unaware of any link between the Rothchild (sic) family and the Jewish community.

“If I have caused offence to anyone, I’d like to apologise enormously as this was never my intention.”

Port Vale said the Football Association had asked them for Pope’s observations regarding the tweet and that the club were conducting an internal investigation in parallel to the FA’s enquiries.