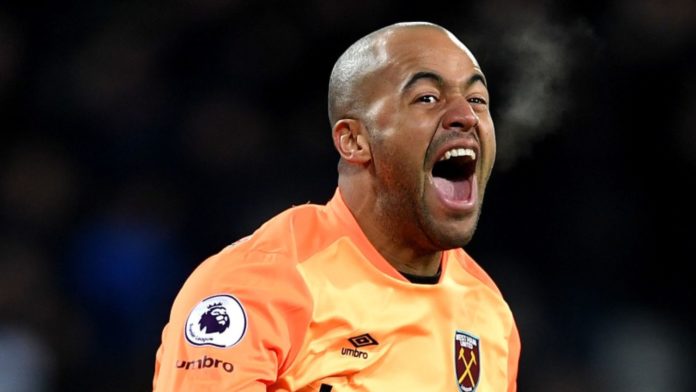 Middlesbrough goalkeeper Darren Randolph is closing in on a £4m move to West Ham.

The Hammers had an undisclosed bid rejected on January 2 but with a fee now agreed, the 32-year old Ireland international is on his way to east London for a medical.