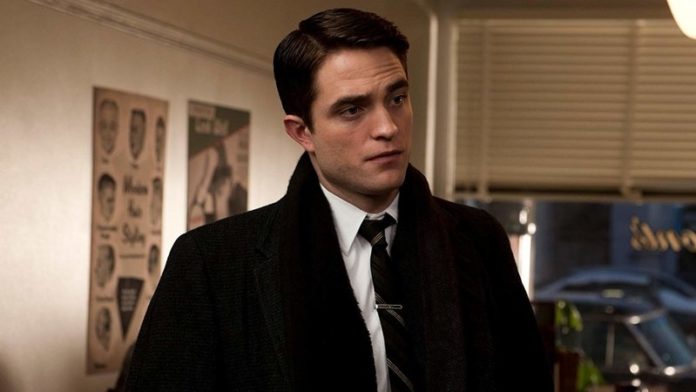 Emmy Award-winning actor Jeffrey Wright (Westworld), who is set to take on the role of Commissioner Jim Gordon, took to Twitter to reveal that filming has officially begun for director Matt Reeves’ highly-anticipated DC film The Batman. In addition, the first photos from the London set of the Robert Pattinson-led film have also surfaced online, giving us a glimpse of Gotham City. Check out the set photos below! (via Comic Book Movie)