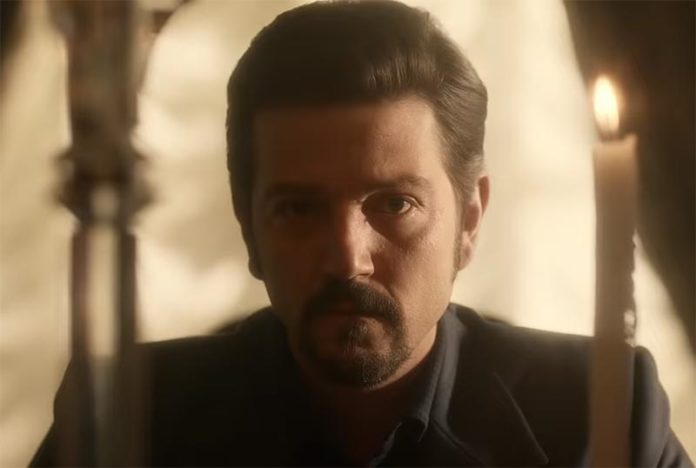 New Narcos: Mexico season 2 teaser: No one is untouchable

Netflix has released a new teaser for the upcoming second season of their crime drama series Narcos: Mexico, giving us an idea of what conflict or obstacle that Diego Luna’s character Félix Gallardo must face in the new season. Set to return on February 13, check out the teaser in the player below!

Shifting away from Colombia, where Narcos spent three seasons, Narcos: Mexico explores the origins of the modern drug war by going back to its roots, beginning at a time when the Mexican trafficking world was a loose and disorganized confederation of independent growers and dealers. Witness the rise of the Guadalajara Cartel in the 1980s as Félix Gallardo (Diego Luna) takes the helm, unifying traffickers in order to build an empire. When DEA agent Kiki Camarena (Michael Peña) moves his wife and young son from California to Guadalajara to take on a new post, he quickly learns that his assignment will be more challenging than he ever could have imagined. As Kiki garners intelligence on Félix and becomes more entangled in his mission, a tragic chain of events unfold, affecting the drug trade and the war against it for years to come. 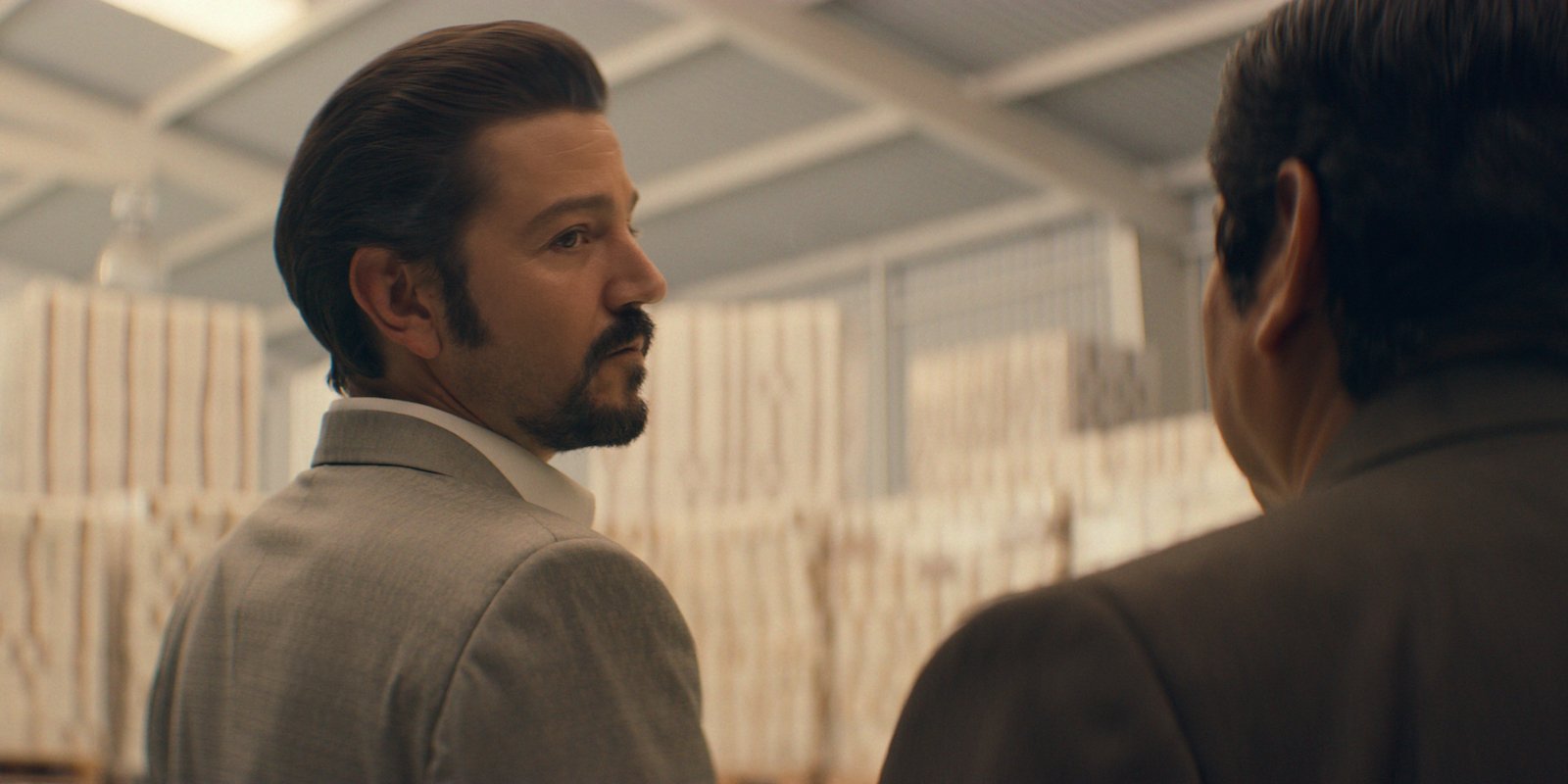