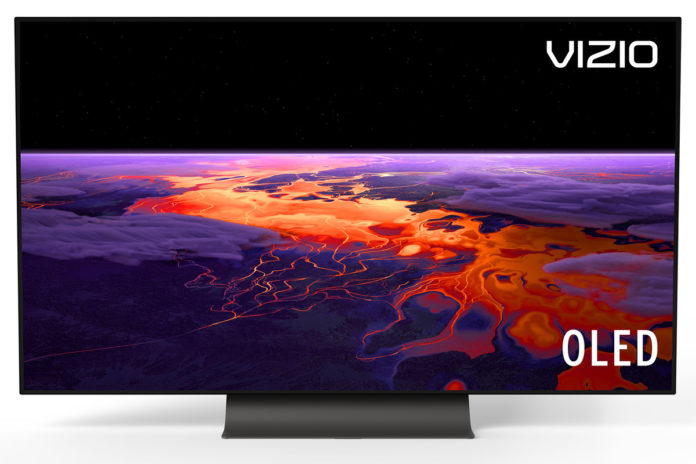 LG wasn’t mum about its 2020 model year TVs prior to CES, but the manufacturer whose name is nearly synonomous with OLED displays waited until today to announce its plans to get small—if you can call a 48-inch TV small. Considering every other high-end OLED on the market is 55 inches or larger, I guess LG can call the first model in its new Gallery series small. Though less large is probably more accurate.

The LG Gallery 48CX sports 4K UHD (3840 by 2160) resolution, as well as the third iteration of LG’s Alpha 9 (a9) processor, which the company says will render its new OLED line’s already top-rated image quality even better.

Like the other models in the Gallery line, the 48CX will support Dolby Vision HDR, Dolby Atmos surround sound, and—for the first time—Dolby Vision IQ, which apparently offers further adjustment of a TV’s image based on the ambient light and content.

Filmmaker mode is on board, too, so the content producer’s vision can be more accurately realized by your TV. Basically, Filmmaker mode turns off certain functions, such as motion compensation, that Hollywood hates. If you’re getting that shot-to-video effect, it can be handy for eliminating the phenomenon.

We’ve heard rumors that other top-tier manufacturers might bring smaller high-quality TVs to market this year. If you’re the type who doesn’t want a massve display dominating your living space, 2020 promises to be a much better year than the last couple have been.