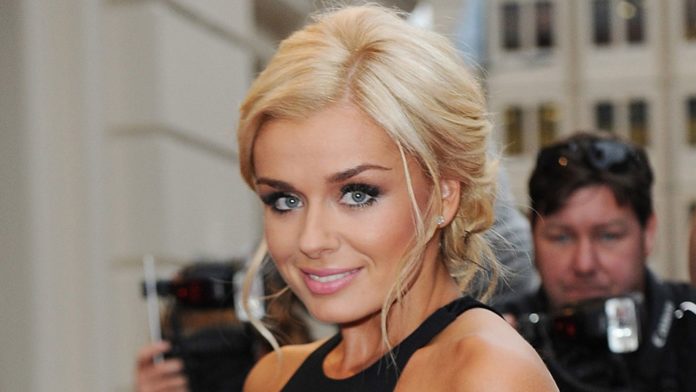 A “grade A” pupil, who admitted mugging Katherine Jenkins for her £500 iPhone, has said she is willing to apologise to her.

The 15-year-old girl attacked the opera singer after the star stepped in to help a woman during a street robbery on the affluent Kings Road in Chelsea, west London, last month.

The Mezzo-soprano was in the capital to sing at the Henry van Straubenzee charity carol concert at St Luke’s Church on the day of the incident on 4 December.

She was not in court for the hearing, but in a statement last month, her agent said: “On her way to rehearsal she witnessed an older lady being viciously mugged and intervened to help.

“As a result of her stepping in, Katherine was then mugged herself.

“However she helped the police identify the perpetrator and the young woman was arrested shortly afterwards”.

Prosecutor Robert Simpson told Highbury Corner Youth Court that Jenkins had a cup in one hand and her phone in the other when she spotted a “struggle with a lady” who was trying to stop her handbag from being stolen.

Sabrina Fitzgerald, the girl’s counsel, said the teenager took the phone “because she thought she was being filmed”.

Mr Simpson added the screen on the phone had been broken and there was a “clumsy attempt to remove the SIM card”.

Members of the public came to the aid of the singer and then the police arrived at the scene.

Imposing a referral order (a contract of rehabilitation) of six months, District Judge Susan Williams told the court: “It’s a real shock when you get mugged like that.

When asked what she could do to help the victim feel better, the youngster replied: “Probably apologise”, adding: “I know that’s not going to make up for what I did” – saying she would be prepared to say sorry in a letter or face to face.

At the hearing, Mr Simpson said: “I’ve noted on the file that she’s willing to apologise”.

The girl’s mother was also ordered to pay £20 in compensation.

The teenager also pleaded guilty to assault by beating of an emergency worker, in that she admitted assaulting a police constable.

The court heard the youngster, who cannot be named because of her age, is on course for top grades in her GCSEs.