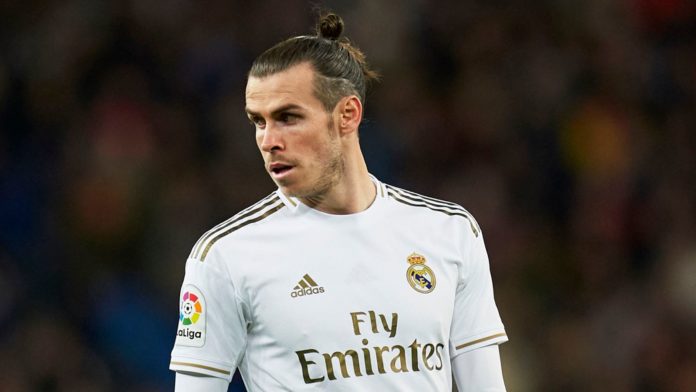 Eden Hazard and Karim Benzema also out with injury

Gareth Bale has been left out of Real Madrid’s squad for the Spanish Super Cup in Saudi Arabia due to illness.

The club said the Wales forward, who has been linked with a move away from the Bernabeu in the transfer window, had been “diagnosed with an infection in the upper respiratory tract”.

Madrid take on Valencia in their Super Cup semi-final in Jeddah at the King Abdullah Stadium on Wednesday.

Eden Hazard, who joined Real from Chelsea in the summer, is another notable absentee for the Spanish side.

The Belgium international has not played since November, when he suffered an ankle injury during a 2-2 draw against Paris Saint-Germain in a Champions League group game.

Meanwhile, Karim Benzema misses out with a leg injury. The Frenchman has only missed one game this season.

Bale, Hazard and Benzema will remain back in Madrid with Mariano Diaz, James Rodriguez, Lucas Vazquez and Brahim Diaz.