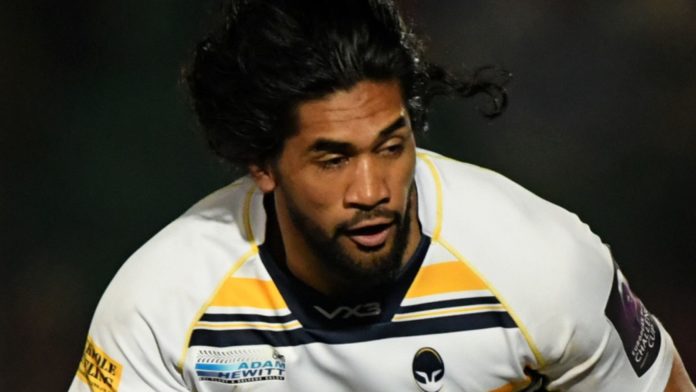 Fatialofa to have operation to relieve pressure on spinal cord

The 27-year-old second row was hurt while taking the ball into contact during the 62-5 defeat at Allianz Park.

Play was held up for 15 minutes as he received medical attention and, having been carried from the pitch on a stretcher, he was taken by ambulance to St Mary’s Hospital in London.

He remains in the hospital’s Intensive Care Unit, with Warriors confirming he is awake and alert and has his family with him.

A club statement read: “Initial scans were positive, showing no broken bones, however, he has some bruising and swelling on his spinal cord.

“He will undergo surgery this evening in order to relieve the pressure caused by the bruising and help restore function.

“Michael and his wife, Tatiana, have been overwhelmed by messages and offers of support from the rugby community across the world.

“Warriors players, staff and club co-owners Colin Goldring and Jason Whittingham have also been closely involved in supporting Michael and his family.”