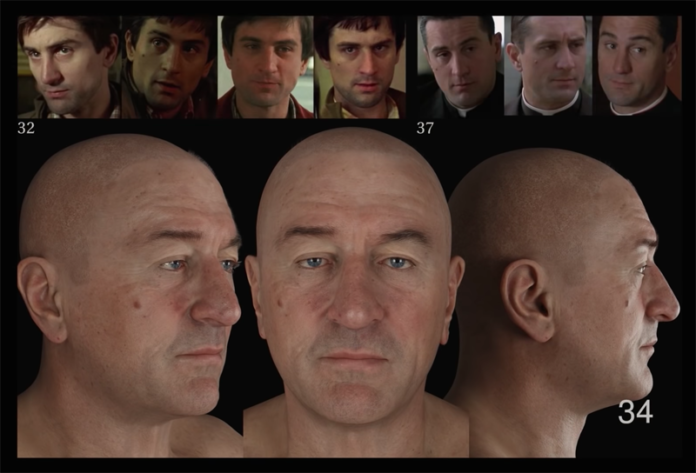 The Irishman VFX featurette shows how they de-aged the cast

Netflix has earned many awards nominations for Martin Scorsese’s gangster epic The Irishman, and now they have released a 13-minute featurette on the painstaking process Industrial Light and Magic went through to create the film’s groundbreaking de-aging effects. Check out The Irishman VFX featurette below, and if you haven’t already be sure to check out the film streaming on Netflix!

RELATED: CS Soapbox: Is It Okay to Watch The Irishman on a Phone?

An epic saga of organized crime in post-war America told through the eyes of World War II veteran Frank Sheeran, a hustler and hitman who worked alongside some of the most notorious figures of the 20th century. Spanning decades, the film chronicles one of the greatest unsolved mysteries in American history, the disappearance of legendary union boss Jimmy Hoffa, and offers a monumental journey through the hidden corridors of organized crime: its inner workings, rivalries, and connections to mainstream politics.

RELATED: National Board of Review Names The Irishman Best Film

The Irishman, based on the book by Charles Brandt, will employ extensive (and expensive) digital de-aging techniques so the older actors can portray their characters through the decades. Joe Pesci will portray Pennsylvania Mafia boss Russell Bufalino, who may have had a hand in the disappearance of Jimmy Hoffa. Ray Romano will play another member of the same crime family, Bill Bufalino. 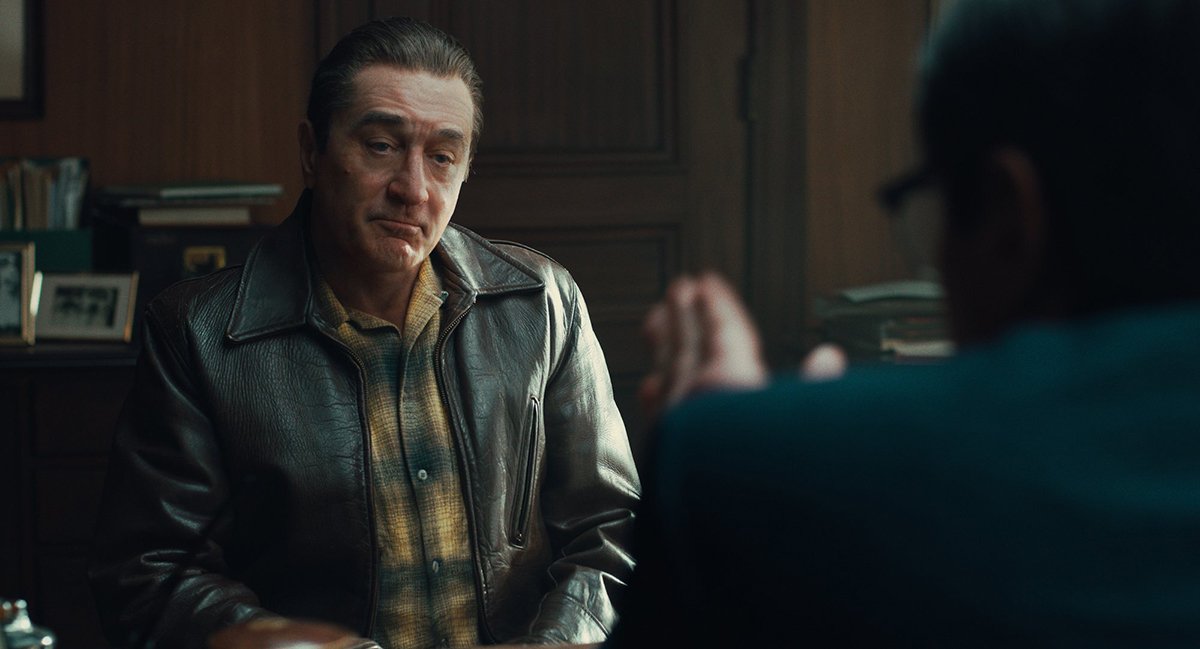