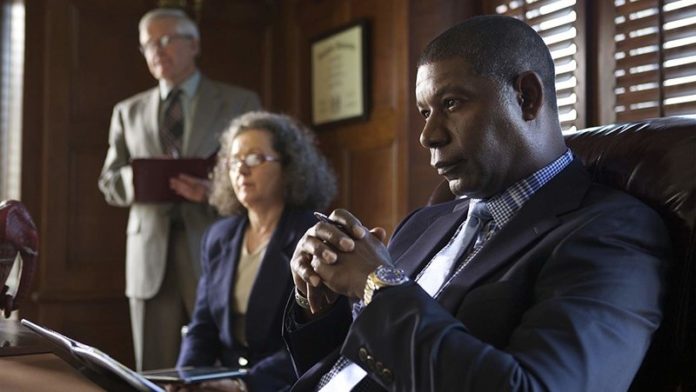 According to EW, Golden Globe nominee Dennis Haysbert (24, Major League) has been tapped to portray the recurring role of God in Netflix‘s forthcoming fifth and final season of the supernatural series Lucifer. The upcoming season will also mark the reunion of 24 alums Haysbert and D.B. Woodside, who is playing the role of God’s favorite son and Lucifer’s angelic brother Amenadiel.

“We did like the big crazy list of [possible actors for the part], and he was my top choice,” co-showrunner Joe Henderson said “We were lucky. It was our first and only offer.”

“Every time I see D.B., there’s always this fondness and this connection…We worked on a show that was arguably one of the best shows ever produced in television, so you’re going to have a kind of camaraderie,” Haysbert said. “I don’t know how I went from brothers to father. We’re celestial. We can do that.”

Based very loosely on the Vertigo comic, Lucifer is the story of the original fallen angel. Bored and unhappy as the Lord of Hell, Lucifer Morningstar (Tom Ellis) abandoned his throne. He then retired to Los Angeles, where he has teamed up with LAPD detective Chloe Decker to take down criminals. The show was abruptly canceled by Fox after its third season but was saved by Netflix last June.

Warner Bros. Television produces Lucifer in association with Jerry Bruckheimer Television and Aggressive Mediocrity. The series is vaguely based on characters created by Neil Gaiman, Sam Kieth and Mike Dringenberg for Vertigo, from DC Entertainment. Additionally, Jerry Bruckheimer, Jonathan Littman, Ildy Modrovich and Joe Henderson are the executive producers. Len Wiseman serves as director and executive producer, while Kapinos serves as an executive consultant on the series.

The first four seasons of Lucifer are now available on Netflix. 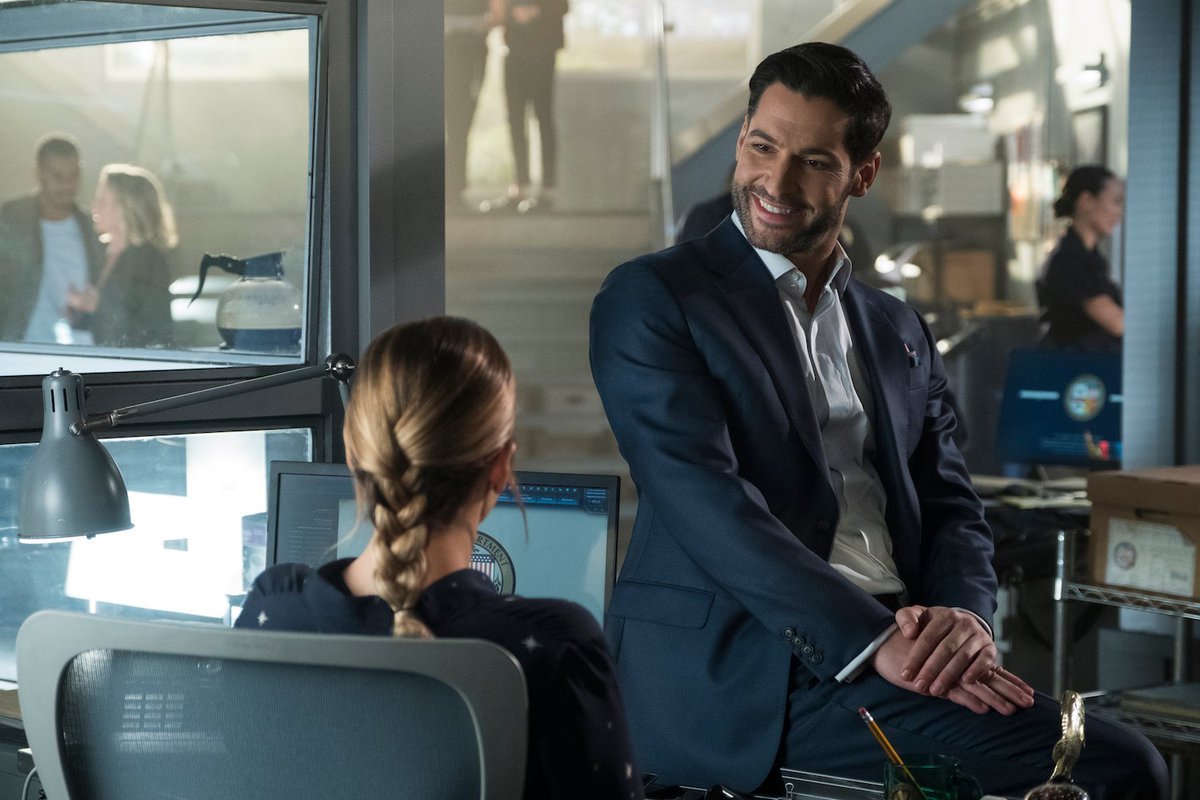