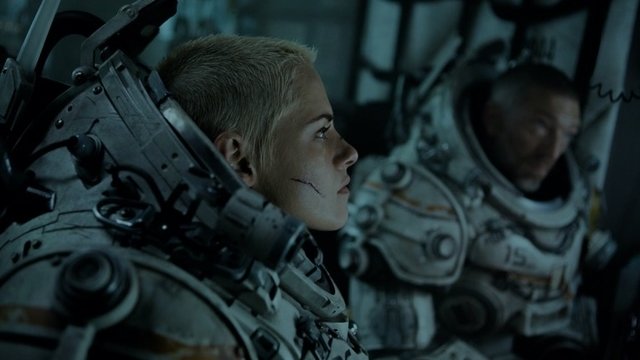 Ahead of the film’s theatrical release this Friday, 20th Century Fox has released a new clip from director William Eubank’s upcoming sci-fi thriller Underwater, featuring Kristen Stewart’s character as she goes on a dangerous mission . Check out the video in the player below! (via Fandango)

Underwater follows a crew of underwater researchers who must scramble to safety after an earthquake devastates their subterranean laboratory. Trapped and running out of oxygen, they have to navigate through two miles in the dangerous depths of the ocean floor to make it to safety. Think of it as Armageddon meets The Abyss.

The film is written and directed by William Eubank (The Signal). It stars Kristen Stewart as Norah Price, Jessica Henwick as Emily, T.J. Miller as Paul, Vincent Cassel as the Captain, and John Gallagher Jr.

RELATED: Something Evil Awakens On The Ocean Floor In The Underwater Trailer

Stewart herself is no stranger to action film roles, having appeared in American Ultra, Snow White and the Huntsman, and even flirting with action scenes in The Twilight Saga. Not to mention her starring role in the upcoming remake of Charlie’s Angels. 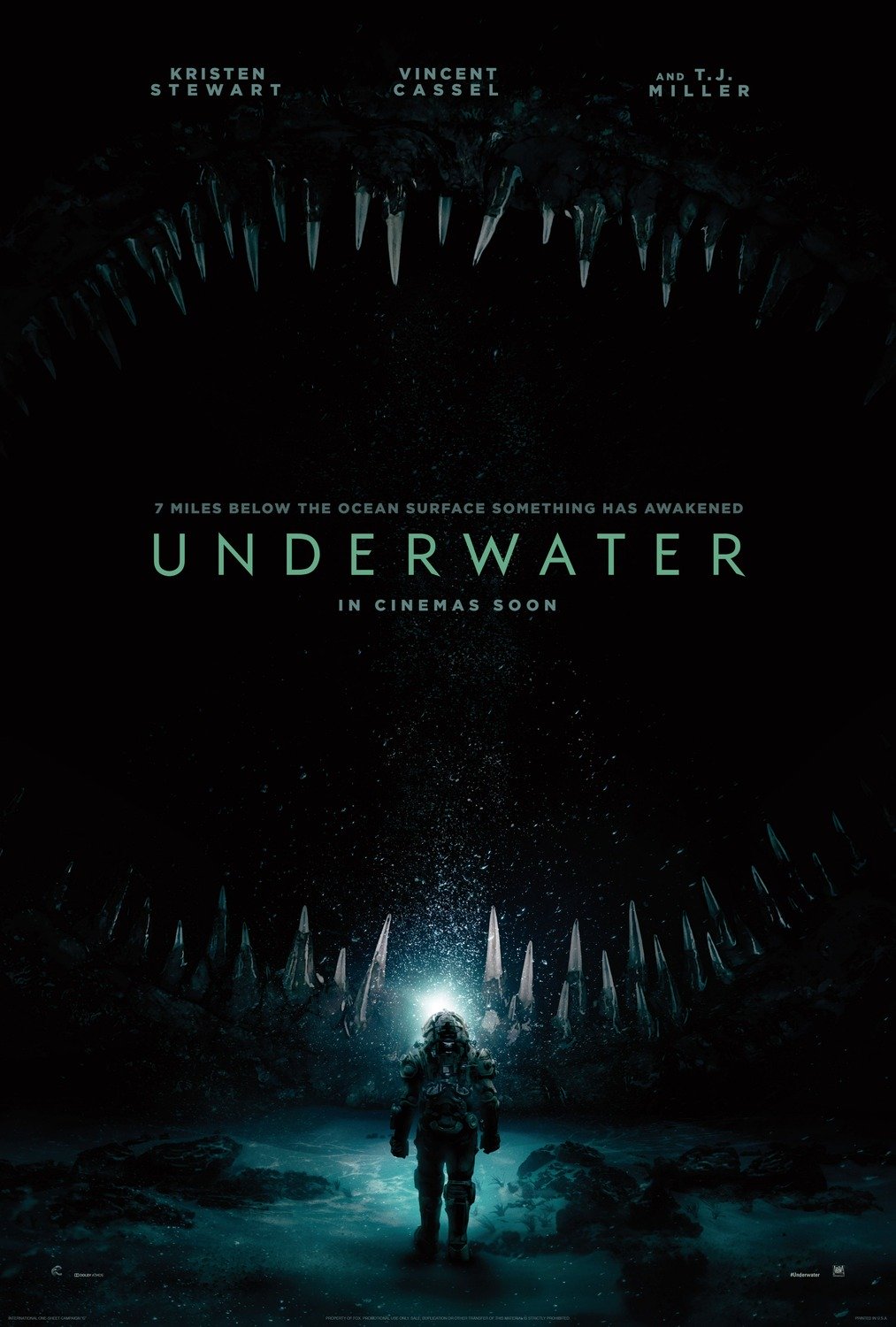