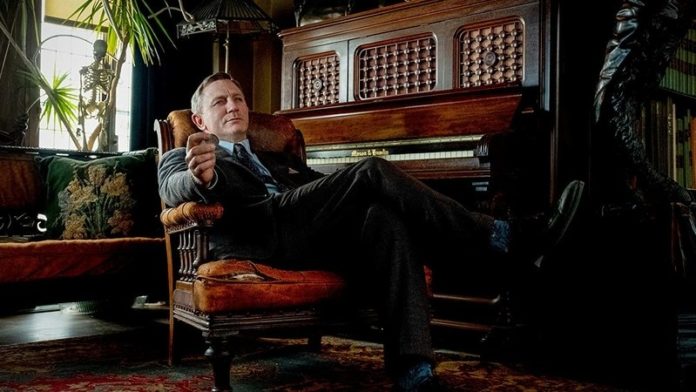 Knives Out sequel in development with Daniel Craig set to return

Following Knives Out‘s critical and commercial success, writer-director Rian Johnson has confirmed that he is currently developing a sequel to his critically-acclaimed star-studded murder mystery film. Speaking with The Hollywood Reporter, Johnson further revealed that the Knives Out sequel will be centered on Daniel Craig’s character detective Benoit Blanc as he investigates a new case involving a new ensemble cast. The director is planning to quickly make the sequel and is eyeing for a potential release next year.

Knives Out had its theatrical release last November 27 and had since then grossed over $240 million worldwide. It was also recently nominated for three Golden Globe Awards including Best Picture and is a strong contender to receive an Academy Award nomination.

Acclaimed writer and director Rian Johnson (Brick, Looper, The Last Jedi) pays tribute to mystery mastermind Agatha Christie in Knives Out, a fun, modern-day murder mystery where everyone is a suspect. When renowned crime novelist Harlan Thrombey (Christopher Plummer) is found dead at his estate just after his 85th birthday, the inquisitive and debonair Detective Benoit Blanc (Daniel Craig) is mysteriously enlisted to investigate. From Harlan’s dysfunctional family to his devoted staff, Blanc sifts through a web of red herrings and self-serving lies to uncover the truth behind Harlan’s untimely death. With an all-star ensemble cast including Chris Evans, Ana De Armas, Jamie Lee Curtis, Don Johnson, Michael Shannon, Toni Collette, LaKeith Stanfield, Katherine Langford and Jaeden Martell, KNIVES OUT is a witty and stylish whodunit guaranteed to keep audiences guessing until the very end. 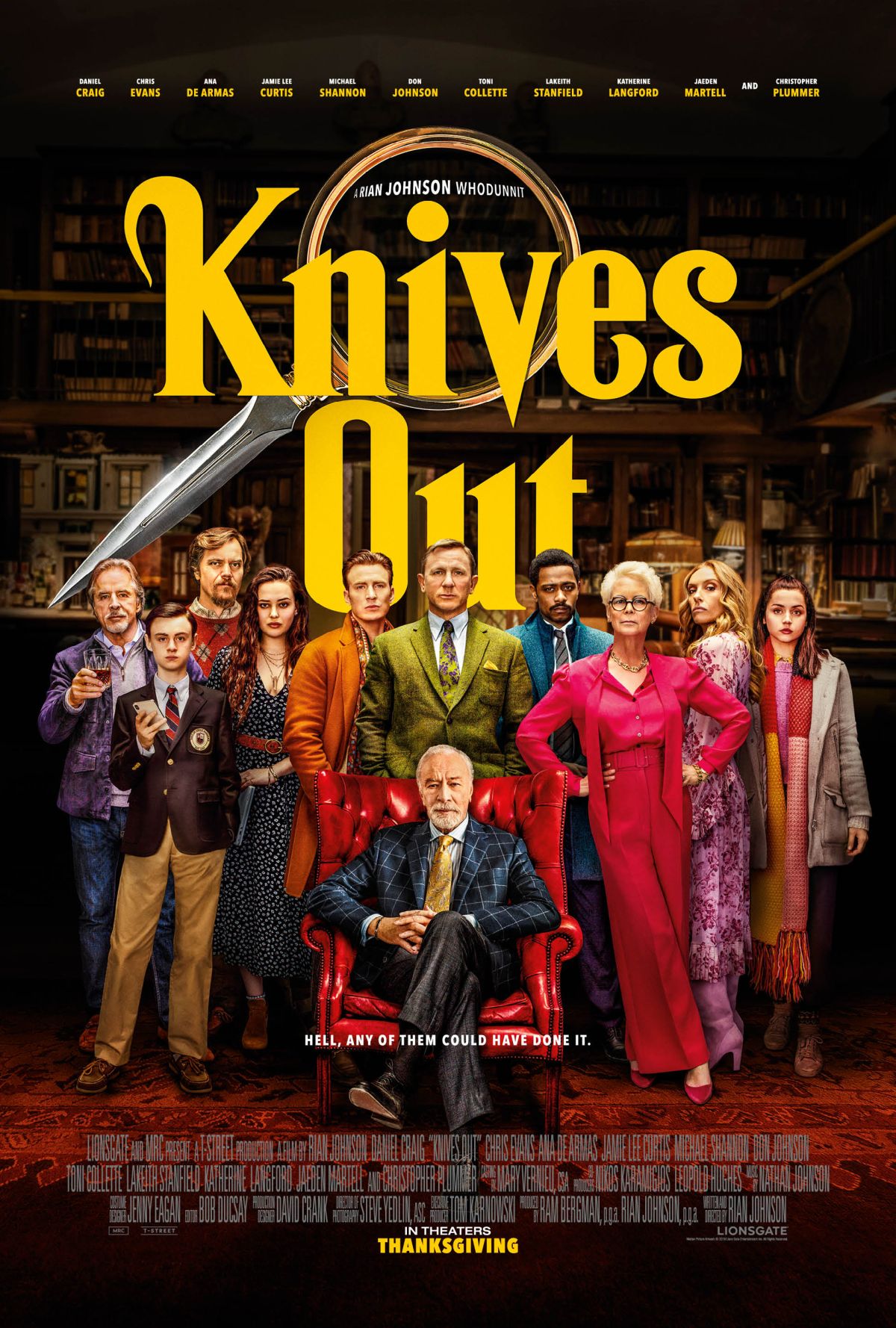