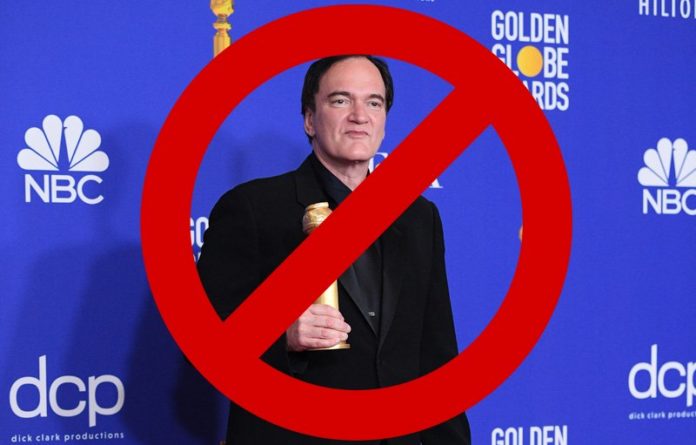 RELATED: CS Soapbox: What Were the Biggest Golden Globes 2020 Surprises?

Despite winning two Golden Globe Awards last night including Best Screenplay and Best Picture-Musical/Comedy, Quentin Tarantino’s Once Upon a Time in Hollywood was shut out from the nominations along with Pedro Almodóvar’s Pain & Glory, and Lulu Wang’s The Farewell due to WGA rules. Tarantino has refused to join the WGA ever since a dispute over credit on Oliver Stone’s 1994 film Natural Born Killers, and non-members are shut out of awards consideration from the group. This will not effect his Oscar chances, though.

A Beautiful Day in the Neighborhood – Written by Micah Fitzerman-Blue & Noah Harpster, Inspired by the article “Can You Say…Hero?” by Tom Junod; TriStar Pictures

The Irishman – Screenplay by Steven Zaillian, Based upon the book “I Heard You Paint Houses” by Charles Brandt; Netflix

Little Women – Screenplay by Greta Gerwig, Based on the novel by Louisa May Alcott; Sony Pictures

The Inventor: Out for Blood in Silicon Valley – Written by Alex Gibney; HBO Documentary Films