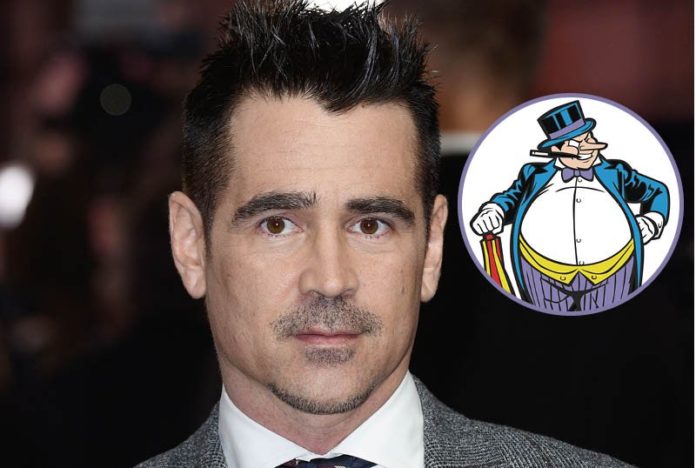 Matt Reeves confirms Colin Farrell as The Penguin in The Batman

While fans still await official casting news for a handful of its A-list stars, Matt Reeves has taken to Twitter to confirm that Colin Farrell (Seven Psychopaths) will indeed be playing Oswald Cobblepot, aka The Penguin, in the upcoming Robert Pattinson (The Lighthouse)-led The Batman. Negotiations for the role apparently took months, but were ultimately successful. Filming is currently underway in London.


The star-studded cast is led by Robert Pattinson (Good Time, The Lighthouse) as the titular Dark Knight. The film will also be featuring Zoe Kravitz as Selina Kyle/Catwoman, Jeffrey Wright as Commissioner Gordon and Paul Dano as the Riddler, respectively. In addition to Peter Sarsgaard, whose role is currently being kept under wraps, the cast recently saw John Turturro (The Big Lebowski) join as Carmine Falcone as well as Andy Serkis (Black Panther) as Alfred Pennyworth, butler and father figure to the dark knight, as well as newcomer Jayme Lawson.

The Batman will begin production in January 2020 in the UK. The movie is scheduled to release on June 25, 2021.