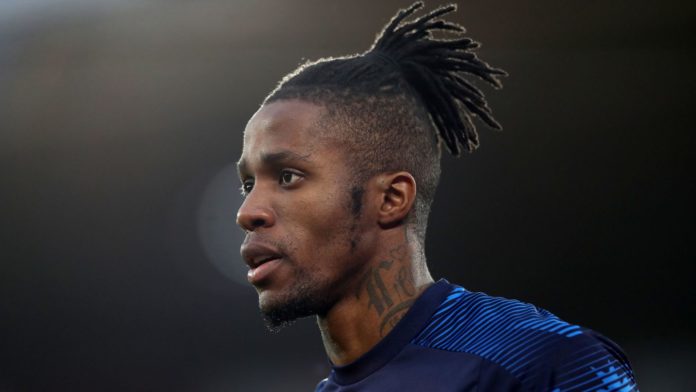 Wilfried Zaha’s desire to win major honours during his career prompted his decision to hire super-agent Pini Zahavi, with the forward still intent on a move away from Crystal Palace.

The agreement to team up with the renowned Israeli negotiator and part with his long-time agent Will Salthouse was concluded in the last 72 hours.

It is seen as a clear indication that the Ivory Coast international still wants away from Selhurst Park at the earliest opportunity.

While a transfer in January is not out of the question, it is thought a move in the summer is more likely.

Zaha knows his future may lie outside the Premier League, with only a handful of clubs across Europe having the funds to consider such a deal.

Last summer Palace turned down a bid, believed to be around £70m from Everton, with chairman Steve Parish holding out for around £80m, prompting Zaha to put in a transfer request to the club.

Arsenal also saw a £40m bid rejected from Palace for the 27-year-old during the previous transfer window, while there was also interest from Napoli.

More recently, long-time admirers Chelsea have reportedly rekindled their interest in the winger with the lifting of their transfer ban, and Zahavi known to be a good friend of the Chelsea owner Roman Abramovich.