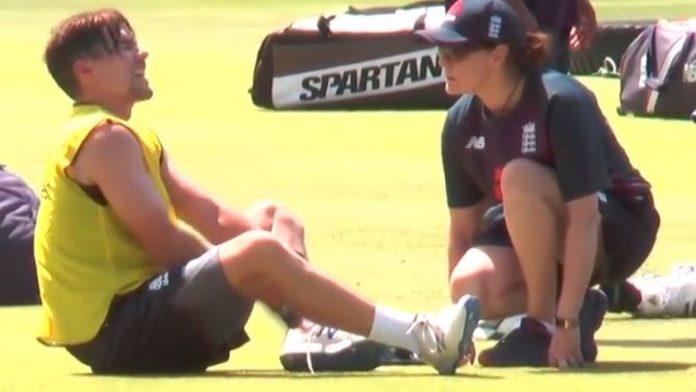 England opener Rory Burns will miss the tour of Sri Lanka in March after having successful surgery to repair ruptured ligaments in his right ankle.

The Surrey batsman, who has enjoyed a solid start to his international career, suffered the injury playing football during a warm-up session before the second Test against South Africa.

Burns’ injury caused England to ban players from participating in football games as part of their training sessions.

The 29-year-old returned to England and underwent surgery in London on Monday afternoon – he is expected to be out of action for up to four months.

England’s tour of Sri Lanka gets underway on March 7 with the first of two warm-up games against the Sri Lanka Board President’s XI and the first Test starts on March 19 in Galle.

Burns is expected to return to action in time for the start of the 2020 County Championship season, with Surrey’s opening fixture coming against Somerset at the Kia Oval on April 19.

He has played 15 Tests since his debut in September 2018, reaching 50 on six occasions and making two centuries, the first of which came in last summer’s first Ashes Test.

England are yet to decide on a potential replacement for Burns, meaning Cape Town centurion Dom Sibley and Kent’s Zak Crawley could get an extended run at the top of the England batting order.