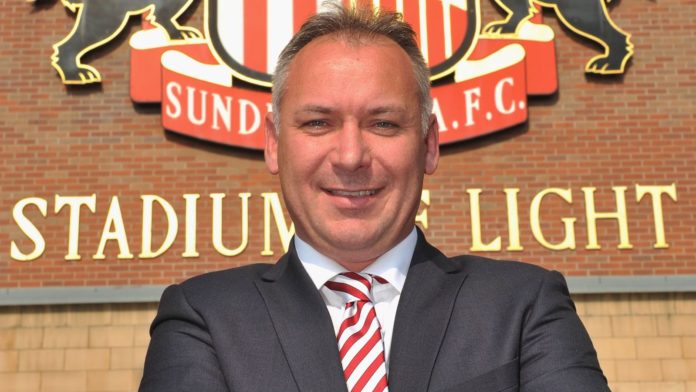 Sunderland owner Stewart Donald has confirmed the League One club is up for sale.

A club statement released on Tuesday claimed that the Sunderland board has “no option but to sell” following fan protests against the club’s ownership.

“Coordinated, ‘no turning back’ campaigns of this kind against owners are highly unusual at any club – particularly after 18 months,” read the statement.

“Given these circumstances, and Stewart Donald’s sincere commitment on his arrival at Sunderland AFC that “I won’t outstay my welcome”, the Board feels that it has no option but to sell the club.

“That process has now commenced. Owing to confidentiality agreements, there will be no further updates until a preferred bidder is identified.”