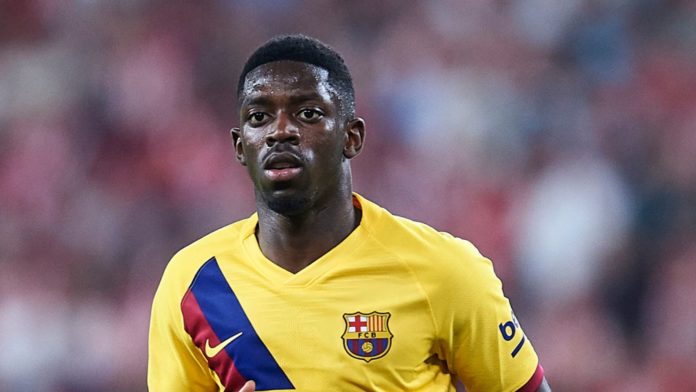 Who have Manchester City been linked with this January? Latest rumours…

The latest players Manchester City have been linked with…

Leicester duo Jonny Evans and Caglar Soyuncu are among a number of centre-back options being considered by Manchester City, Sky Sports News understands.

Boss Pep Guardiola wanted Harry Maguire from Leicester, but he joined Manchester United – and now City are monitoring those who have stepped up in the England defender’s absence at the King Power.

City are also interested in a January deal for Bournemouth‘s Nathan Ake – despite a contract clause seemingly putting Chelsea in pole position to bring him back to Stamford Bridge.

City are understood to want to sign Ake if they can in January, having failed to replace Vincent Kompany in the summer and suffered as a result of the long-term injury to Aymeric Laporte.

Meanwhile, Manchester City are considering a move for Bayern Munich winger Kingsley Coman if Leroy Sane joins the German champions as expected in the summer.

The 18-year-old starred against City’s U19 side when Dinamo visited for the Champions League group game earlier this season – setting up a goal in a 2-2 draw. He is one of Croatia’s most exciting prospects and has also been tracked by Chelsea and Villarreal.

Who else has Pep Guardiola been linked with?

The latest on those who could leave Manchester City…

City are confident Fernandinho will extend his contract beyond the end of the season.

The Bundesliga champions were linked with the Germany international throughout the summer but gave up the deal and opted to sign Ivan Perisic on loan from Inter Milan.

Who else could leave the Etihad Stadium?

Analysis: What to expect this January

“City are looking for a central defender, but the real question is whether they would be prepared to get involved in the January market they work so hard to avoid.

“The search for a replacement for Vincent Kompany has been ongoing since the summer and Bournemouth’s Nathan Ake is one of their targets along with the Leicester pair Jonny Evans and Caglar Soyuncu.

“With every month that passes it looks more and more likely that Leroy Sane is going to be sold before his contract expires in 18 months’ time. Bayern Munich have been confident for a long time but it remains to be seen whether they look to secure a deal in January or next summer.”