Home Sport Hamilton with ‘much to do’ at 35 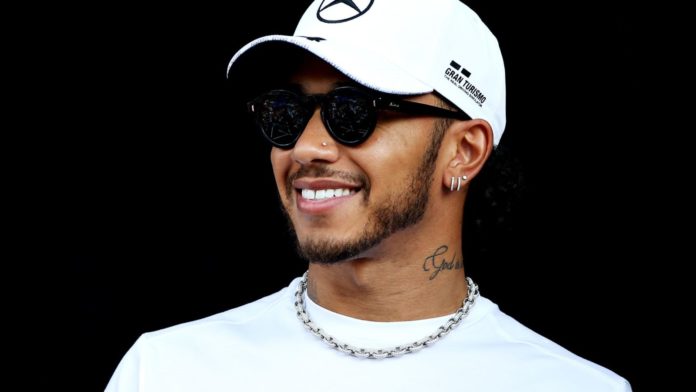 Lewis Hamilton says there is “much to do” heading into a potentially monumental 2020, as the F1 world champion celebrates his 35th birthday.

The Mercedes driver is now the second-oldest driver in F1, after the 40-year-old Kimi Raikkonen, but remains the sport’s standard-bearer after clinching his sixth world championship crown last year.

And in his first Twitter post of the new decade, the six-time world champion said: “There is much to do.

“Much work is ahead of us, but I try to set my sights high, on things which most people would say are impossible.”

What’s ahead for Hamilton in F1 2020?
On the track, it is Hamilton’s quest to equal Michael Schumacher’s record of seven world titles that is set to prove the headline topic of F1 2020.

Schumacher’s benchmark was considered unattainable when it was set by the German legend 16 years ago, but Hamilton’s winning of the last three F1 crowns has put him firmly on the same record path.

Hamilton is likely to eclipse three other Schumacher records this year – the most race wins (91), the most podium positions (155) and the most races in the points (221).

Join us in wishing a big Happy Birthday to our six-time World Champ, @LewisHamilton! ??? pic.twitter.com/juWC0apxAz

But amid his search for more F1 success, Hamilton faces a big year off the track too with what could be the final big contract decision of his career looming.

The two-year Mercedes extension he signed in 2018 expires at the end of this season and Hamilton has said he will take time to consider his options before putting pen to paper on his next deal.

Links to Ferrari emerged before last season ended in Abu Dhabi, but Hamilton has said he can still not envisage himself beyond Mercedes.

The subsequent long-term contract renewals for two of the young drivers most likely to challenge his supremacy in the sport over forthcoming seasons – Max Verstappen at Red Bull and Charles Leclerc at Ferrari – appear to have further increased the likelihood of Hamilton extending his stay at Brackley.

The first confirmed car launch for 2020 is Ferrari’s on February 11, before pre-season testing starts on February 19. The season-opening race in Australia is on March 15, with all 22 races live on Sky Sports F1.