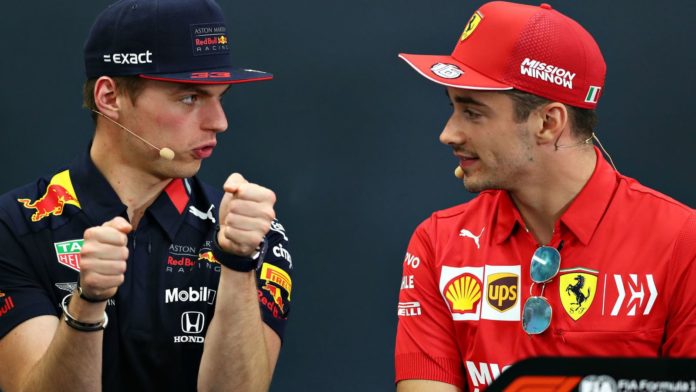 The new F1 season is still two months away but Ferrari and Red Bull have acted swiftly in recent weeks to tie down arguably the sport’s hottest young properties to long-term deals.

Red Bull’s Max Verstappen and Ferrari’s Charles Leclerc are both 22, are already multiple race winners, and finished third and fourth respectively in last year’s Drivers’ Championship, behind only the Mercedes drivers.

Sustained success now seems assured for both heading into a new F1 decade, but who has the best chance of winning their maiden F1 title first from 2020 onwards?

Cast your vote in the poll below…