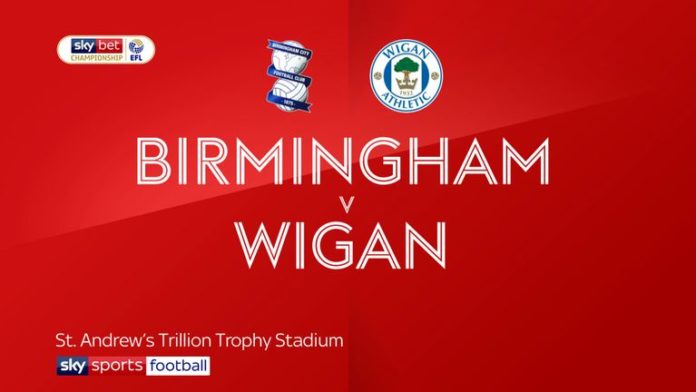 The Sky Bet Championship club could face another points deduction after being charged with a breach of EFL regulations on Monday.

Last season, City were docked nine points by the EFL in March 2019 for breaking profit and sustainability rules.

In light of the initial breach, the EFL imposed a business plan which was accepted by Birmingham’s executives to ensure future compliance.

That included financial targets to balance the money spent on players, and a salary cap, that the club promised to adhere to.

It was the first instance of an English club being told by a governing body that it has to sell players, or else face punishment.

The club refused to sell, feeling that the offers they received were well below market value, and as such they were in breach of the agreed business plan.

Birmingham eventually sold striker Che Adams in the summer to Southampton for £15m – almost double the offer they had received for him in January.

They also sold Jota to Aston Villa for £4m and Isaac Vassell to Cardiff for £2m, in an attempt to balance the books.

Now, it has emerged Birmingham were charged again by the EFL in May for breaching the agreed business plan.

A further points deduction is possible, but this is seen as a less serious offence than the initial Profit and Sustainability breach.

The club are quietly confident they will not be docked any more points, and that they are now financially compliant going forward.

Birmingham will challenge the charge, and so the matter will go to an independent commission for a decision on any punishment.