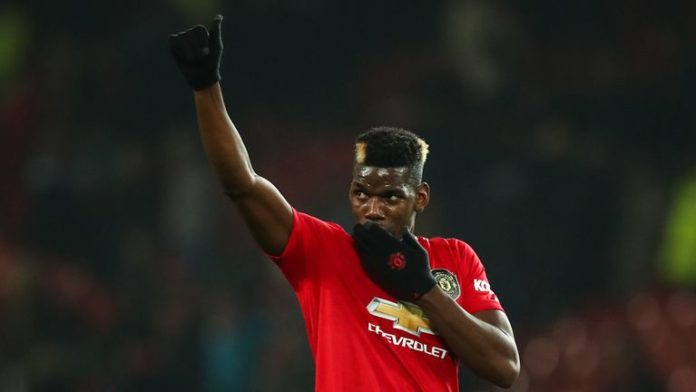 The 26-year-old has had an injury-hit season, missing 28 of United’s games this campaign due to recurring ankle problems.

Pogba posted an update on social media, saying “everything went well” during the operation.

He initially uploaded a video on Instagram in which he looked somewhat groggy and admitted: “I don’t even know if I’m ok or if I’m high or if I’m sober, just don’t ask me if it went well, I don’t know.”

He later deleted that post and replaced it with a shorter video, saying: “Everything went well. We have to keep the positive energy.”

He is expected to be out for another four weeks.

Pogba did come back from a previous ankle problem to feature against Watford and Newcastle over the festive period, but then picked up another injury.

United manager Ole Gunnar Solskjaer appeared to suggest on New Year’s Day that Pogba’s “people” had recommended he undergo surgery, but admitted the midfielder was right to seek a second opinion.

The France international, who has been linked with a move away from Old Trafford, has made only eight appearances this campaign.