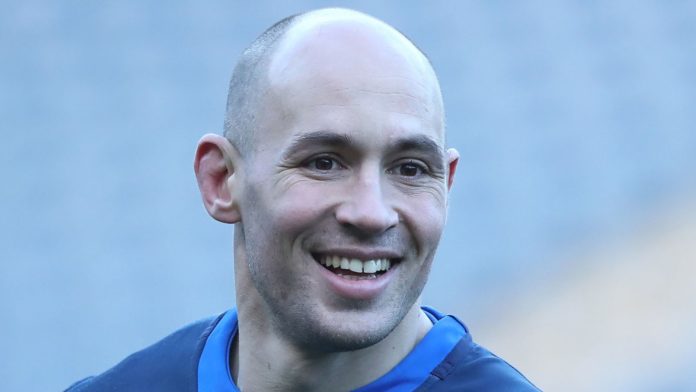 Sergio Parisse will be given the chance to end his long Test career in Rome during the Six Nations Championship.

However, the 36-year-old will not play the entire tournament, which begins for the Azzurri against Wales in Cardiff on February 1.

Parisse had planned to retire after the Rugby World Cup but he was denied a farewell appearance when Italy’s final pool match against New Zealand was cancelled due to Typhoon Hagibis.

He will be given a Rome swansong by new Italy head coach Franco Smith against either Scotland on February 22 or England three weeks later.

“I told Smith my desire to end my international career in Rome in front of my family, my friends and our fans,” Parisse told Corriere dello Sport.

“He agrees that I deserve another game, that I cannot end with that match cancelled by the typhoon.

“I will face Scotland, England or both, but I will certainly not play the entire Six Nations.

“The national team needs to develop other players with leadership skills.

“If I were permanently in a group, even more if I were a captain, I would occupy certain spaces. Instead, it is time for others to take my place.”