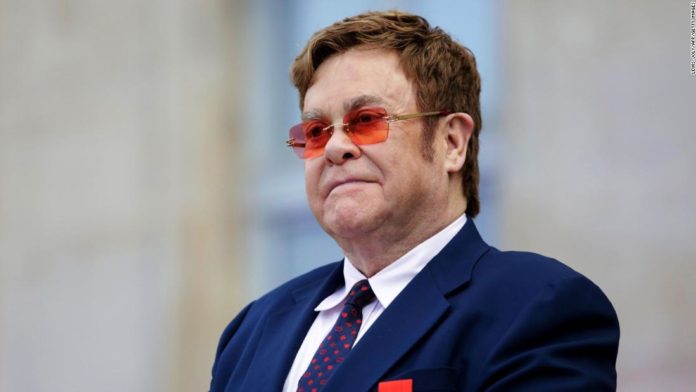 The singer, who was performing in Sydney, made the announcement during his concert.
“We should all be in the awe of the work the firefighters are doing,” he told the crowd. “There are people out there who have lost their lives trying to save homes, there are people who have lost their lives and their homes.”
He continued: “And lastly, there’s the plight of the animals, a loss of their habitat that frankly is on a biblical scale and it’s heartbreaking. Therefore tonight, I will be pledging $1 million dollars to support the bushfire relief fund.”
He was met with a standing ovation by the crowd.
“As I said earlier, this is a magnificent country and I love it here, so much and to see what is happening here breaks my heart, so we have to come together, we have to fight and this is my bit towards it and I love Australia so much,” he added.
The blazes, which have been burning across Australia for months, have razed homes and wiped out entire towns. Nearly 18 million acres of land have been burned and the total number of animals affected could be as high as a billion.

France to ban domestic flights where trains are available, in move...