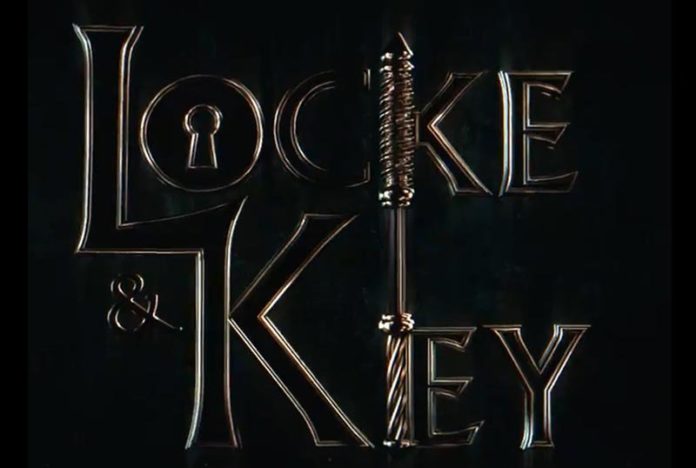 IDW Publishing has released a new Locke & Key teaser for Netflix’s highly-anticipated series adaptation based on the comic book franchise co-created by Joe Hill and Gabriel Rodriguez. You can check out the teaser below and keep an eye out for tomorrow’s trailer release!

RELATED: Locke & Key Teaser: Some Secrets Have to Burn

Locke & Key will premiere on Netflix on February 7.