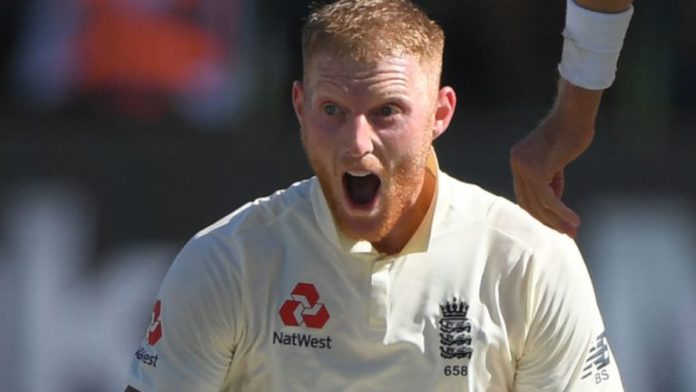 Ben Stokes is England’s go-to man – but is he better than Sir Ian Botham?

That was the question posed by Charles Colvile to Alec Stewart and Graham Onions on The Cricket Debate after Stokes starred with bat and ball in England’s win in the second Test at Cape Town.

The all-rounder thumped 72 from 47 balls on day four to allow Joe Root to declare earlier than he may have planned and then came up with three wickets – two in two balls and the match-winning scalp – to shatter South Africa’s hopes of a draw and take England level in the series.

So, does he now top Beefy?

“I don’t like to compare. Not because it’s fence-sitting but because the game is completely different,” said Stewart, on a show you can listen to in the player above or by downloading here.

“What I will say is that I think Botham was the better bowler and that Stokes is the better batter. Overall I am not going to say who is better. Sir Ian has been there and done it, Stokes is doing it.

“Botham was as good as there was in his era while you would say Stokes is now the best all-rounder in world cricket. When Ian was in his pomp, there was no better cricketer. So Stokes is the modern-day Botham.

“If you look at the top, top sides, they have generally had a great all-rounder, someone who can change games.

“Stokes changed the game in the second innings with the bat and he changed it at the back-end with the ball. He is a three-in-one cricketer – he bats, bowls and definitely catches.

“You know that regardless of his knee, regardless of the state of the game, he is running in 100 per cent for his country. You’d want 11 Ben Stokes. He has magic spells.

“Like Botham he has massive self-belief in his own ability and carries people with him, it rubs off onto other people as he is never, ever beaten.”

Onions – who used to be a team-mate of Stokes at Durham – says the 28-year-old is becoming a “global superstar” after following his World Cup and Ashes heroics with another stunning display.

“To me Stokes is a good friend but he is turning himself into a global superstar. A match-winner, a go-to man, a lionheart,” said Onions.

“He is doing everything he can to win Test matches for his country. It is no coincidence with the hard work he puts in, which is a credit to him. Joe Root has a very special cricketer in that team.

“His batting has got to a new technical level as he has moved from batting at No 6 and being a decent bowling all-rounder to all of a sudden being a batting all-rounder, albeit that he can still have days like that with the ball.”

Also on The Cricket Debate, Alec and Graham discussed…

– How did spinner Dom Bess do after being recalled and is Matt Parkinson – the man he leapfrogged in the pecking order – ready for Test cricket?

– James Anderson’s fitness – can England risk him in Port Elizabeth for the third Test?