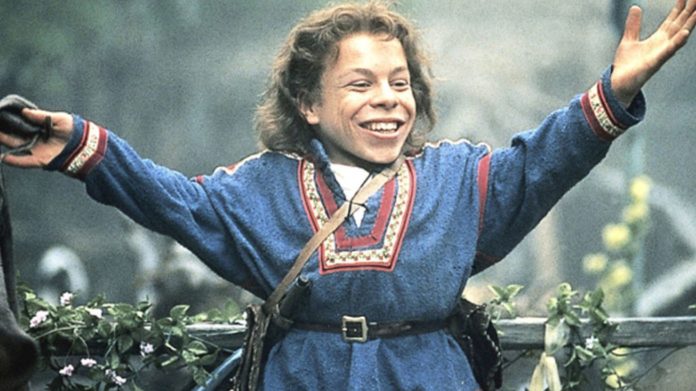 Jonathan Kasdan has confirmed that pre-production on the Willow TV show for Disney+ is definitely underway! The news comes via a simple tweet from Kasdan featuring an image of the titular character, along with the words: “The office is open.” You can check out the tweet below!

RELATED: Matt Reeves Confirms Colin Farrell as The Penguin in The Batman

Willow remains a rip-roaring, bizarre 80s adventure, boasting some incredible (for its time) FX, great performances, and a masterful score by the late James Horner. You can watch it now on Disney+ or buy a copy of it here.

Over three decades ago, Ron Howard teamed up with George Lucas on the fantasy film called Willow. In 1987, Lucas produced Willow, and Howard directed the movie; which featured Warwick Davis as a would-be magician, Willow Ufgood. While the movie only had a modest box office run, Willow has gone on to become a cult film.

Although Willow never got a cinematic sequel, Lucas and former X-Men writer Chris Claremont did create a trilogy of novels set in that world. In 1995, Shadow Moon kicked off the Chronicles of the Shadow War trilogy. In that story, the focus shifted from Willow to Elora Danan, the young girl whom Willow had protected when she was an infant.

Presumably, any Willow sequel series won’t be bound by any of the events of the Shadow War books but will serve as a continuation of the original film’s story.

Are you excited to see the world of Willow again on Disney+? And should Val Kilmer return as Madmartigan? Let us know in the comment section below!

The office is open. pic.twitter.com/wty5ENi3He