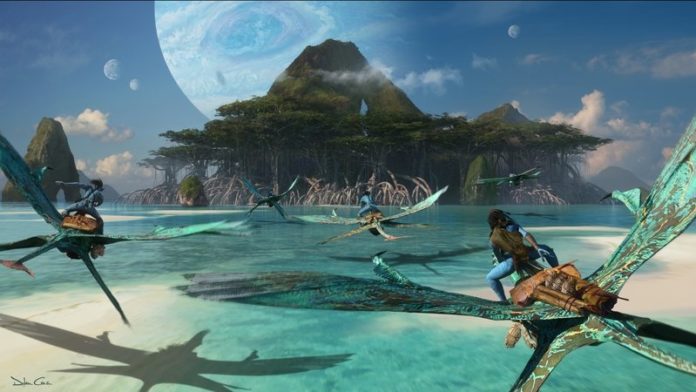 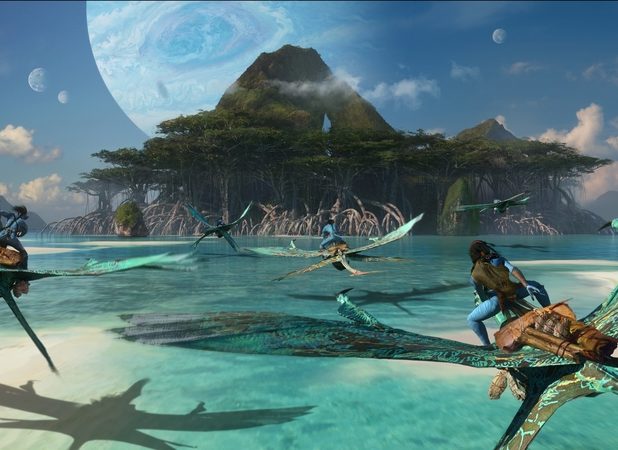 Following the production wrap for Avatar 2 last December, 20th Century Fox has released the official concept art photos from the James Cameron’s long-in-development Avatar sequels, giving us a glimpse of the visually stunning new locations in Pandora that we should expect to see in the sequels. Check out the concept art in the gallery below!

Cameron recently explained that Stephen Lang’s Colonel Miles Quaritch is coming back for all four sequels and will be the main villain throughout the story. Filming officially started on Avatar 2 and Avatar 3 on September 25, 2017.

RELATED: Production Begins on Kenneth Branagh’s Death on the Nile