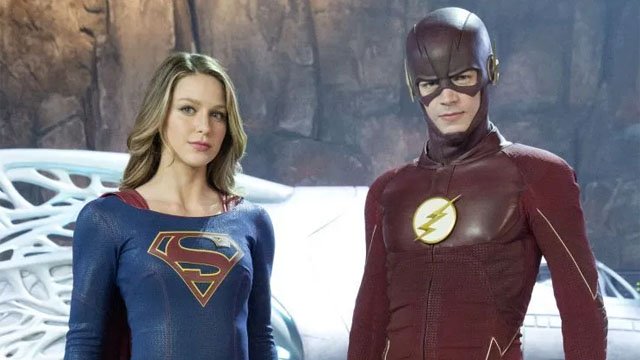 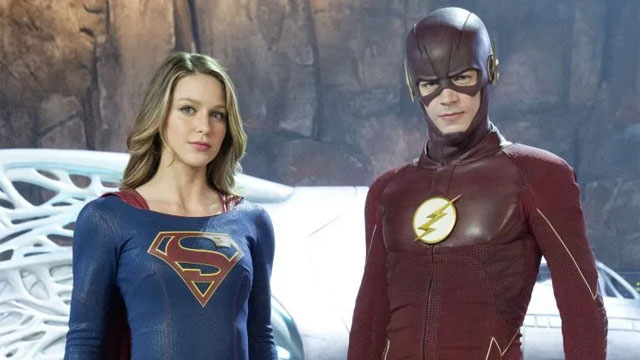 Supergirl, The Flash, Batwoman, and More Get Early Renewals

Arrow may be ending later this month, but the Arrowverse is alive and well next season on The CW. Via Variety, the CW has handed out early renewals for almost every show on the network. Essentially, the only series that won’t be back are Arrow and Supernatural, both of which are scheduled to wrap up this year.

This means that The Flash will settle into its role as the new Arrowverse flagship series in season 6. Both DC’s Legends of Tomorrow and Supergirl will enter their sixth seasons. Meanwhile, Batwoman will get its second season. The rumored Superman and Lois Lane series was not included in the announcement.

“These early orders for next season give our production teams a head start in plotting out story arcs and a jump on hiring staff, and this also provides us with a strong foundation of established, fan-favorite CW shows to build on for next season,” said The CW’s Mark Pedowitz in the announcement. “We’ve been thrilled with the creative direction of all three new series, and even though we are in the very early stages of our new full stack streaming strategy, which allows viewers to catch up on our new shows from the beginning, we’re already seeing incredibly positive results from our multiplatform viewership for Nancy Drew and Batwoman.”

Are you glad to hear that The CW’s Arrowverse will largely be intact next season? Let us know in the comment section below!