Home Sport Neymar: 2019 was difficult for me 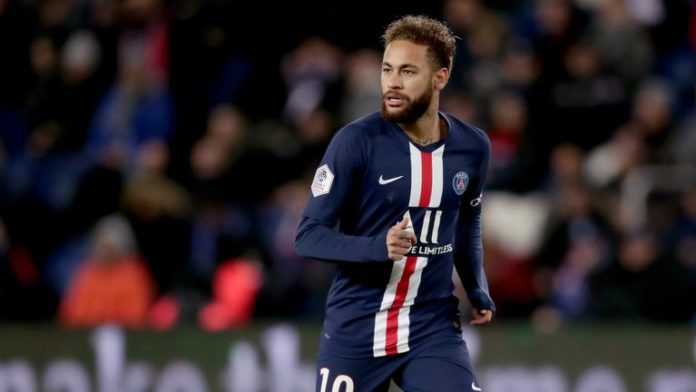 “Although it seems like a bad year, it was a year full of learnings and lots of experiences. I am taking the positive side of it so that 2020 can be better”

Neymar has admitted 2019 was a tough year for him “personally and professionally”, following speculation over his future at Paris Saint-Germain, injury problems, and controversies in his private life.

The 27-year-old missed a total of 30 games for PSG last year due to ankle, thigh and foot problems, as well as lack of fitness.

The forward nearly departed the Ligue 1 champions last summer for Barcelona but talks broke down over a proposed return to the Nou Camp.

The Brazil international said: “Professionally and personally, 2019 was a tough year for me.

Despite some impressive performances upon his return to Thomas Tuchel’s side in September, Neymar was booed by fans at the Parc des Princes, after he told the French giants he wanted to leave and even offered to pay €20m (£17.7m) for a transfer back to his former club.

In the same month, police in Brazil charged model Najila Trindade and her former partner with fraud over allegations of rape towards Neymar which were made four months previously.

The forward denied the claims and was cleared of any wrongdoing.

PSG head coach Tuchel said he was unhappy about Neymar’s decision to attend the Davis Cup in Madrid.

His behaviour was also questioned earlier in the year after he appeared to punch a supporter during PSG’s Coupe de France final defeat to Rennes.

Neymar was given a three-match ban (later cut short to two games) for using profane language on social media towards match officials, following PSG’s controversial 3-1 defeat to Manchester United in last season’s Champions League round of 16.

“Although it seems like a bad year, it was a year full of learnings and lots of experiences,” he added.

Since returning from injury in late November, Neymar has scored four goals, and made four assists in five French top-flight appearances for PSG.

PSG have won their last seven matches in all competitions and hold a seven-point lead at the top of Ligue 1.